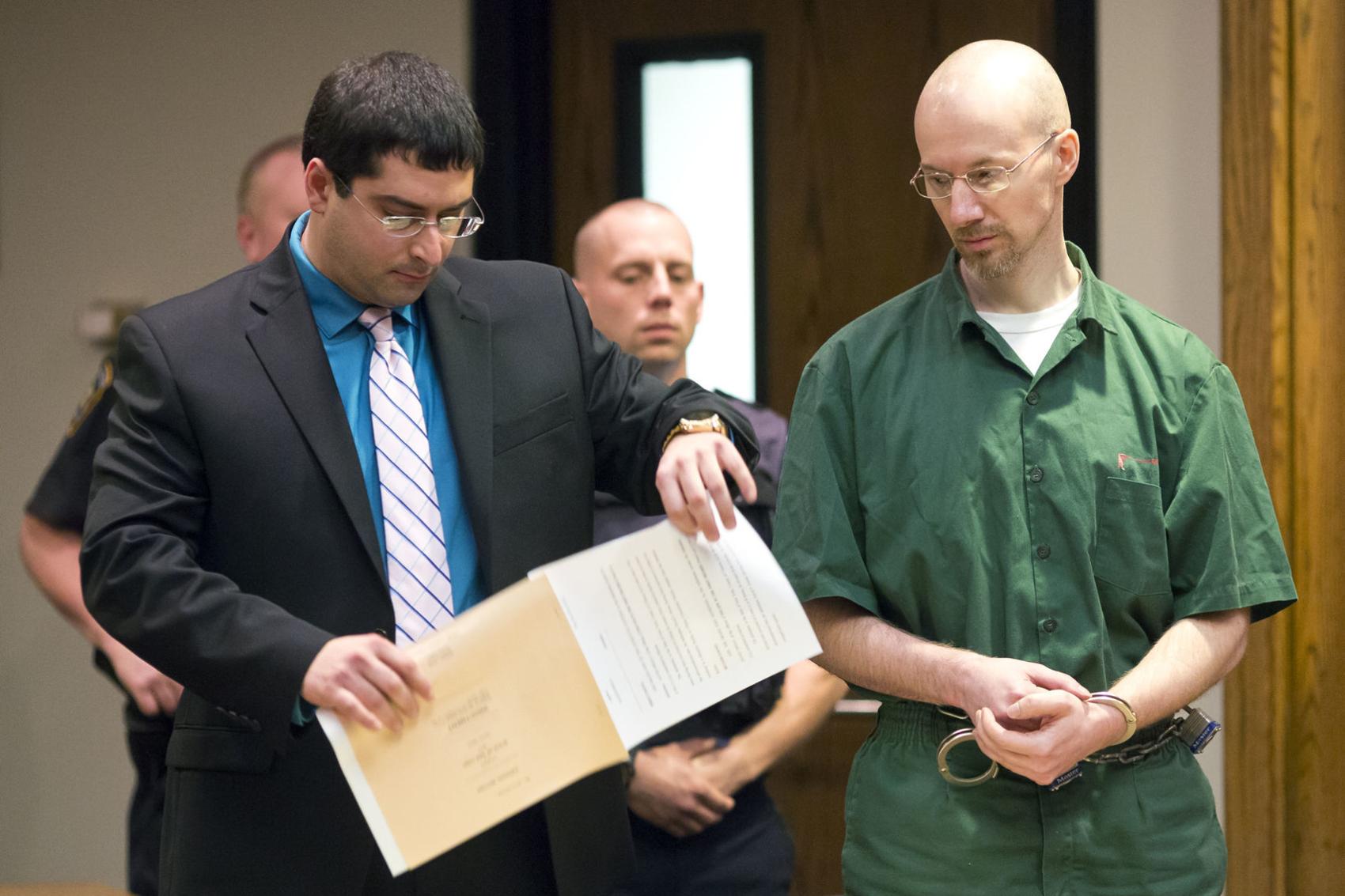 Sweat, 38, was moved to the Auburn prison Dec. 3, according to the New York State Department of Corrections and Community Supervision.

The department did not provide a specific reason for Sweat’s transfer, but noted in a statement that there are approximately 5,000 inmate transfers from one prison to another every month, based on regular reviews of inmate behavior, allegiances with other inmates and over-familiarity with a facility.