Police say the missing teen, who was said to have run away from home in Penn Yan – has been located.

Police say Antonia Mendez was located and taken into custody. A warrant had been issued for her arrest, and an ankle monitor had previously been cut off.

They say she was found in Rochester, and transported to a juvenile facility in Rush.

Police say Mendez told her mother that she was going to a mall in Victor, but never went. Instead, she is believed to be located somewhere in the Rochester Area.

Mendez had contacted family through social media, and according to reports – told them that she did not want to return home. 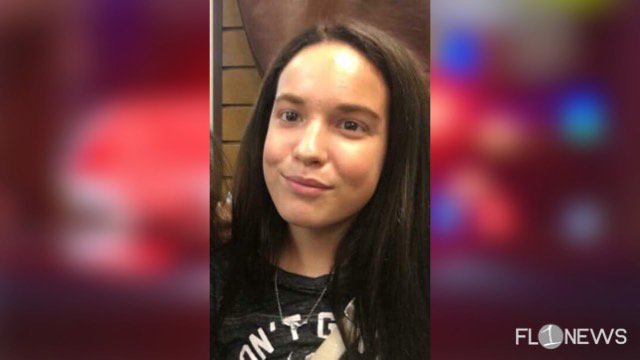