UPDATE: The identity of a woman who died in a brutal rollover crash in Mendon has been released.

Deputies with the Monroe County Sheriff’s Office responded to a one-car crash at 1079 Pittsford Mendon Road around 1:35 a.m. on Tuesday, July 5. 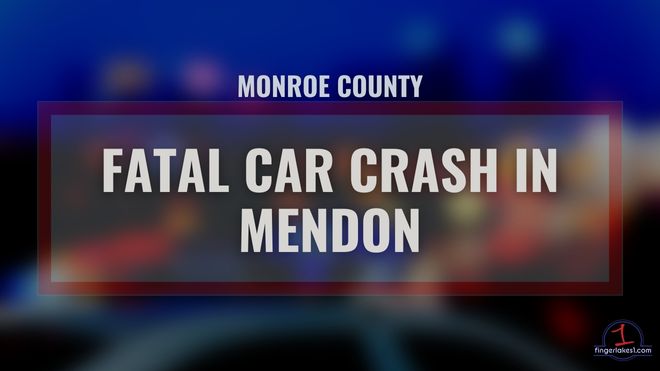 Police said Hermanet and the male passenger were heading northbound on Route 64 when she lost control of the vehicle, went off the road into a gully and hit a tree. Deputies said the vehicle rolled over several times.

An investigation is ongoing to determine what caused the driver to lose control.