A candidate for Chemung County Legislature was caught pulling his opponents lawn signs from yards.

It happened in broad daylight, and thanks to the help of cameras- Francis Freeman was caught.

“Yep, that’s me taking the signs down,” Freeman said confirming the video, which was posted to Facebook.

The signs belonged to his opponent, Brent Tarntino. The property owner confirmed to MyTwinTiers.com that both candidates had permission to display their signs.

Freeman claims he was the only candidate who had permission. The property owner disagreed with Freeman.

“I did have and do have, direct permission from the property owner to put my signs there. He’s lying,” Tarntino firmly stated. “You never touch someone else’s signs. Those are the rules.”

A primary is going to be held later this month on June 28. 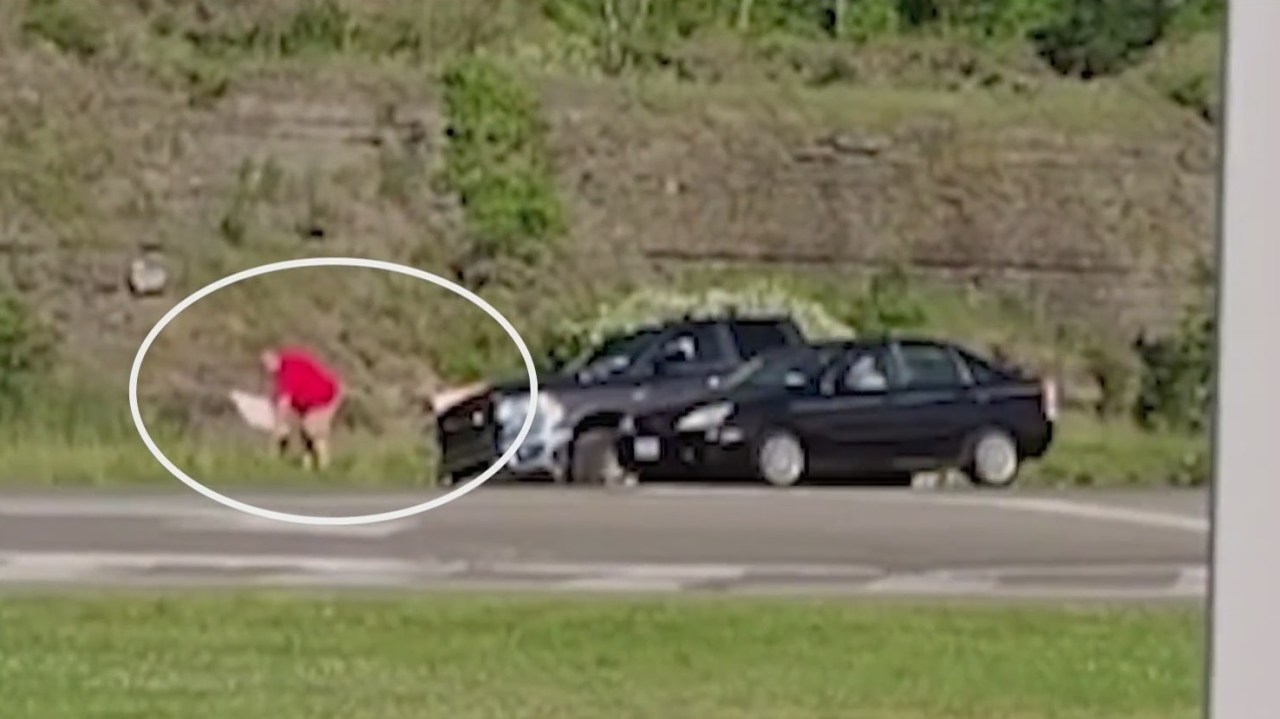