Daylon Swearingen, 22, is an Attica High School graduate. He took home over $1 million in the PBR World Championships in Forth Worth, Texas earlier this month. 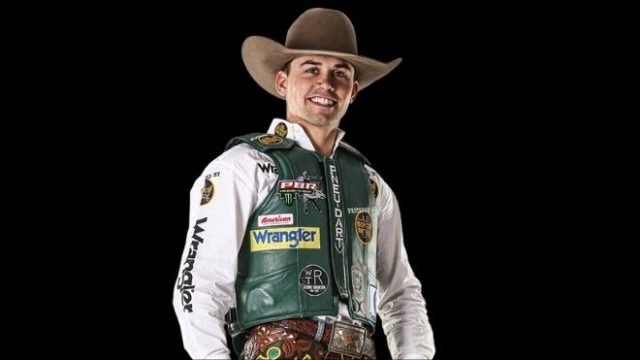 Swearingen was number one in world rankings heading into the event but lost his rank in the first round. However, Swearingen went on to win the next six out of seven rounds, reclaiming his title and emerging victorious as the 2022 PBR World Champion.

“My grandma passed away this past year, and I know she’s watching over me,” said Swearingen, according to 13Wham. “It’s really special having my family here. They keep praying for me and pushing me forward.”

Swearingen is now the 17th all-time money earner in PBR competition. He won over $2 million so far in his professional career.

16 hours ago
All that’s left of a landmark downtown Seneca Falls business is a skeleton of scorched wood. “It literally breaks my ... MORE

17 mins ago
We’re halfway through the 2022 tax year, and Americans are getting ready for any stimulus or tax changes ahead of ... MORE

10 hours ago
Federal stimulus checks are a thing of the past, and now states are stepping up to offer residents payments as ... MORE

10 hours ago
California is one of the first states in the U.S. to offer food stamps to immigrants living in the country ... MORE

15 hours ago
New Jersey Governor, Phil Murphy, recently signed into law a child tax credit that could give eligible households up to ... MORE