The decision came in with 1,415 votes in favor of the proposed new facility and 3,256 against.

“After dedicating over five years to researching a larger library, consulting experts, and evaluating options, we understand and respect the hard decision voiced by voters,” said Library Board President James Myers, according to WROC. 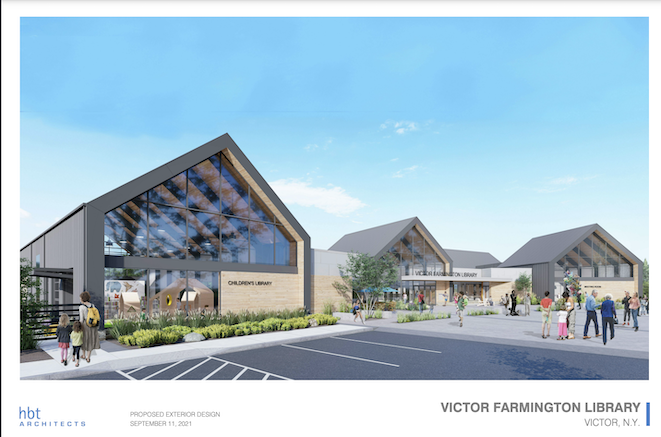 Related: New Victor Farmington Library to be voted on by residents May 17

Officials planned for the library to be built at 160 School Street in the village of Victor with an opening date projected for 2024.

It is not yet known if officials will push for the library project to be considered again at a later date.

26 mins ago
Millions of residents in the state of Virginia will soon see stimulus payments worth up to $500 if they apply ... MORE

36 mins ago
Stimulus payments have become increasingly common among states as the federal government pulls back on stimulus aid for Americans. The ... MORE

5 hours ago
As states continue to step up and send residents stimulus checks after federal checks have ended, one Ohio Democrat running ... MORE

7 hours ago
Texas residents, like many other Americans, collect food stamps as a way to purchase their groceries as inflation causes prices ... MORE

8 hours ago
Some New York health care facilities are getting a funding boost to help train the next generation of doctors and dentists. The ... MORE