In this episode, I talked with Derek and Stacy about Derek’s transition from a popular homebrewer to a microbrewery owner.

They told us the story of how they traveled to the great beer regions of the world and decided to come back to Geneva to brew Belgian-style beer in a former sheep barn. The farm at one point grew to encompass 800 acres in Geneva. Katherine Bell Lewis endeavored to become a world-class sheep breeder and built a massive 15,000 barn complex in 1909 that was home to 2,000 Shropshire sheep. Regrettably, fires in 1912 and 1930 claimed much of the original Sheep Barn complex. What remains today is the home of Brewery Ardennes Tap Room & Kitchen. 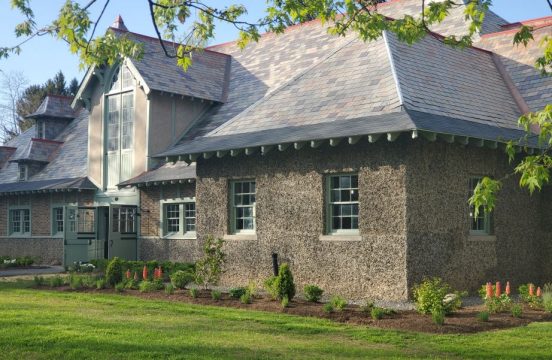 Ardennes has a European-style atmosphere, as the name suggests. The feel suggests a high-end winery.

Derek explained the Belgian style of brewing, with more deep flavored, malty brews. Ardennes won the 2022 NY International Beer competition for Belgian-style Brewery of the Year. Its Grand Cru Dubbel won a silver medal and the Speciale Beige a bronze. 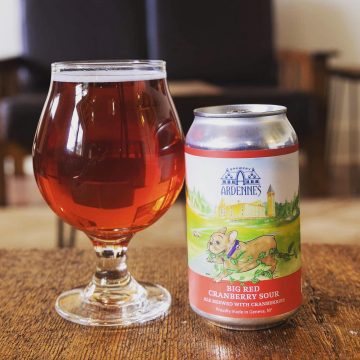 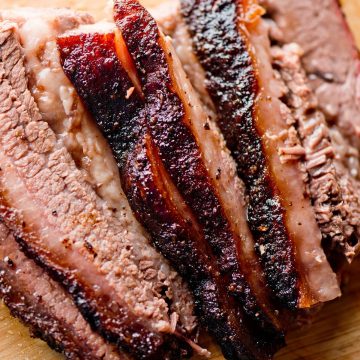 We also talked about the public hearing coming up this week on a proposal to amend the town of Geneva ag zoning code to allow breweries and wineries to hold outdoor events. The change isn’t meant to allow those businesses to do anything new. It was meant to codify what they have already been doing, but there is some opposition to the proposal. Derek and Stacey, it would hurt their businesses and others like it if the proposal does not pass.