Retirement: It’s not too late to start your 401K or retirement plans 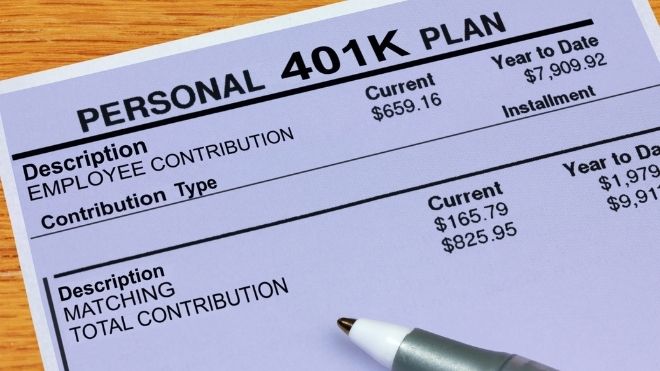 Questions asked shed light on how they plan for retirement.

32% of the workers who worked for companies that had 2-9 employees wanted to retire in their 50s.

24% of the group said there’s no retirement plan available at their job.

Half of the survey takers said they think you can be too old to start a plan.

Why do people think you can be too old to start a retirement plan?

Some people believed they could not work to the level they wanted to achieve because of the pandemic.

Finance workers were the largest group to believe this.

40% of workers believed they didn’t have enough money to make it through the rest of their lives.

61% of this group were healthcare workers.

Many survey takers said they use their checking and savings accounts to save for retirement.

The age to claim Social Security could increase

Those working for companies with enough employees to offer a 401K were more likely to have one.

Overall, 70% believe they would have a better 401K retirement plan with an office job.