Around 1:09 p.m. the Seneca County 911 Center was alerted by North Seneca that an ambulance transporting a patient to Geneva General Hospital had been involved in a crash at the intersection of State Route 5 and State Route 414.

Moments later multiple 911 calls were made reporting the same. The North Seneca Ambulance involved was transporting a critical patient to Geneva General Hospital following a medical emergency in the Town of Seneca Falls.

The operator of the SUV was not injured and was not treated or transported by EMS. 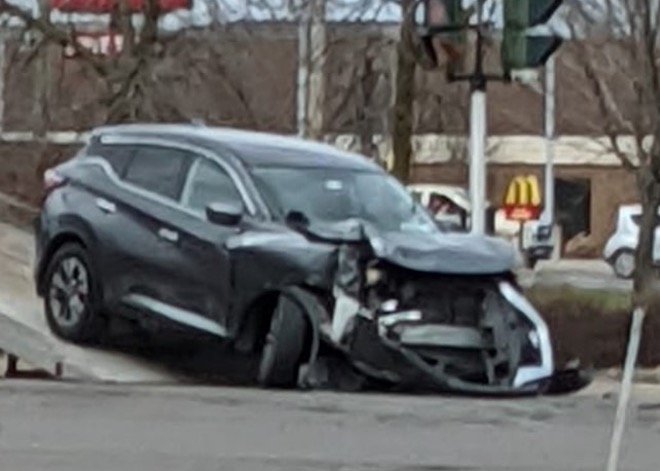 The SUV involved in the wreck suffered serious damage. First responders estimated that the vehicle was totaled.