Social Security has seen a lot of changes for the year 2022, including major increases in payment amounts. 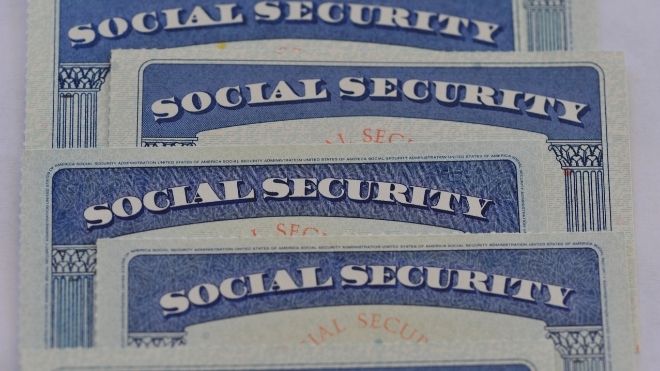 The COLA increase didn’t just go through for retirees, but also beneficiaries with SSDI and SSI.

When your birthday is and what type of benefit you collect will impact your payment date.

Social Security payments are sent on the second, third, and fourth Wednesday of each month.

The Wednesday you receive yours depends on when your birthday lands.

If your birthday in the first through the tenth, you can expect your payment on the second Wednesday of every month.

For those with birthdays on the 11th through the 20th, your checks will go out on the third Wednesday each month.

Anyone with birthdays between the 21st and 31st will get their payment on the fourth Wednesday of each month.

Social Security: Make an appointment at your office

SSDI benefits follow a similar schedule to Social Security payments if you claimed them after 1997.

If you began receiving your SSDI before 1997, your payments are on the third of each month.

If the third falls on a weekend or holiday, then you’ll get them the business day prior.

Birthdate does not matter if your claim is from before 1997, but does matter if it’s from after 1997.

SSDI and SSI benefits made prior to 1997 run on a similar schedule.

SSI payments go out on the first of each month, not the third.

Birthdays do not matter for SSI.

SSDI benefit schedule for claims prior to 1997