Officials in Ontario County have provided an update on a house fire in the town of Victor.

On Friday around 10:52 a.m. firefighters were called to Lynaugh Road for the structure fire.

The first firefighters on-scene found smoke coming from the one-story structure. They reported a working fire and additional units were called.

Fishers Fire Department also responded to assist. Firefighters remained on scene until a little before 2 p.m.

Officials said the fire resulted in significant damage to the interior of the structure, which is owned and occupied by a single adult female. She was at work at the time of the fire.

The Ontario County Humane Society responded to the scene to provide assistance. An adult cat was rescued from the home.

The origin and cause of the fire remains under investigation. The preliminary results of the investigation revealed that the fire started in the kitchen.

However, that investigation remains active. 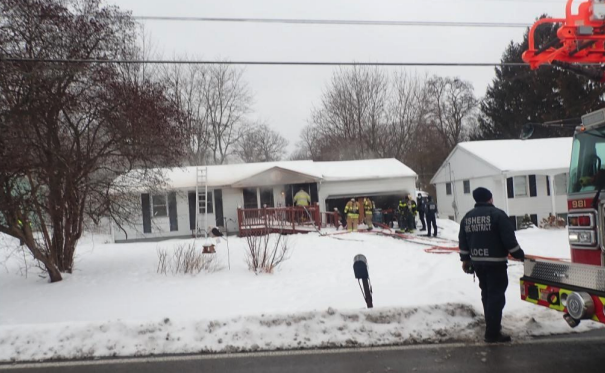