Universal Basic Income, or UBI, is becoming more common throughout cities and states in the nation. 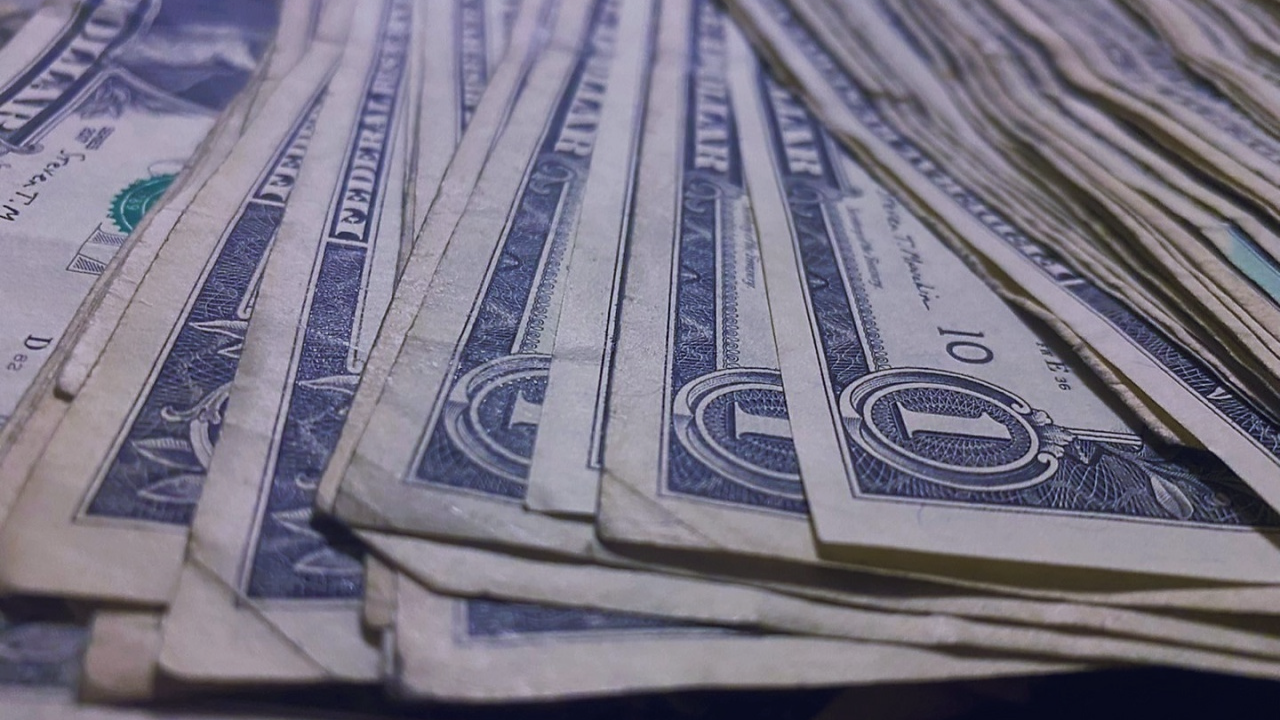 This latest program could give qualifying families $850 per month for two years.

The program is in Georgia and aimed at helping its residents live better lives.

This will be the largest UBI program in the south, run in partnership with GiveDirectly and the Georgia Resilience and Opportunity Fund.

The program is called In Her Hands.

$13 million dollars will help sustain economic security and begin being sent in early 2022.

The focus is on Black women living in Atlanta’s Old Fourth Ward.

How to qualify for the UBI program

650 Black women will be given around $850 each month for two years in the state of Georgia.

If possible, some may see the money in one lump sum.

The cash can be spent as needed.

Atlanta’s Old Fourth Ward, Southwest Georgia, and the Metro Atlanta suburbs will be the main focus.

Applications aren’t being accepted, the program is targeting specific populations and inviting women to participate.

Why will this UBI program make a difference?

This program is giving very specific populations cash assistance with the hope of bringing stability to these women.

While it may not be enough to cover all expenses, the hope is that it helps.

This program gives $500 per month for one year to 300 city residents below the poverty line.