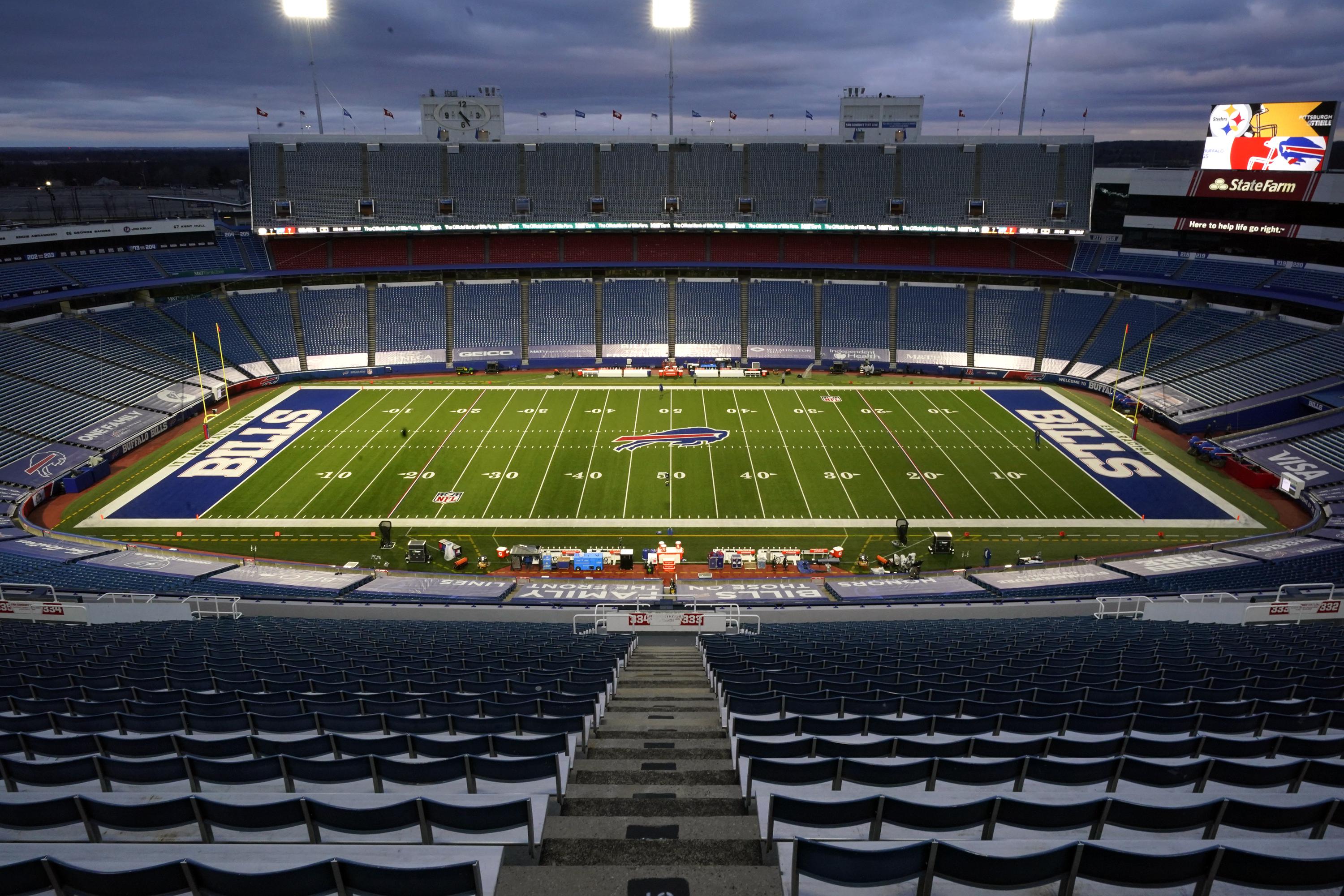 Hochul made the statements during a press event in Warsaw Monday morning.

She says she’s made it clear to the Buffalo Bills they will accommodate whatever option they choose.

“We have had conversations and I’ve made it clear to the Buffalo Bills organization that we are, we wanted to accommodate both options and let them see the cost of downtown in Orchard Park, but not putting our finger on the scale and if their desire is Orchard Park, it’s Orchard Park,” Hochul said.

“We’ve never said otherwise. And we’ve had many conversations, I’ve also offered timelines to them, whatever works best for them. I can get this done by the end of this year. I can get this done. We can work out the numbers. We’re having good conversations, or I also have until the end of March because it is a budgetary item. So, I also have a larger window if we need more time. So it’s not a hard deadline. But my desire is, I’m a Buffalo Bills fan. Let’s lock this down. Let’s get it done. So we’re very intently focused on keeping the bills here. If Orchard Park is their first choice their only choice, it’s Orchard Park, and we’ll make it all happen. So we’re very excited about announcing a deal hopefully in the near future but a lot of devil in the details.”

The cost of building a new stadium is roughly $1.5 billion. It’s believed NYS could bear much of that cost.

The Bills organization has repeatedly said it is interested in one site, across the street from Highmark Stadium in Orchard Park. Stadium studies paid for by both the team and state government agree that location would be quicker to build and cheaper than the site in Buffalo’s Old First Ward.

Buffalo’s mayor thinks the Bills’ new home should be outside of Buffalo.

Mayor Byron Brown explained why he prefers a new Bills stadium in Orchard Park at a City Hall news conference on Friday. It centers on getting a stadium deal done as soon as possible.

“In my view, the longer this lingers on with other cities, with other states wanting professional football teams, I think it puts our team, the Buffalo Bills, at risk,” Brown said Friday.