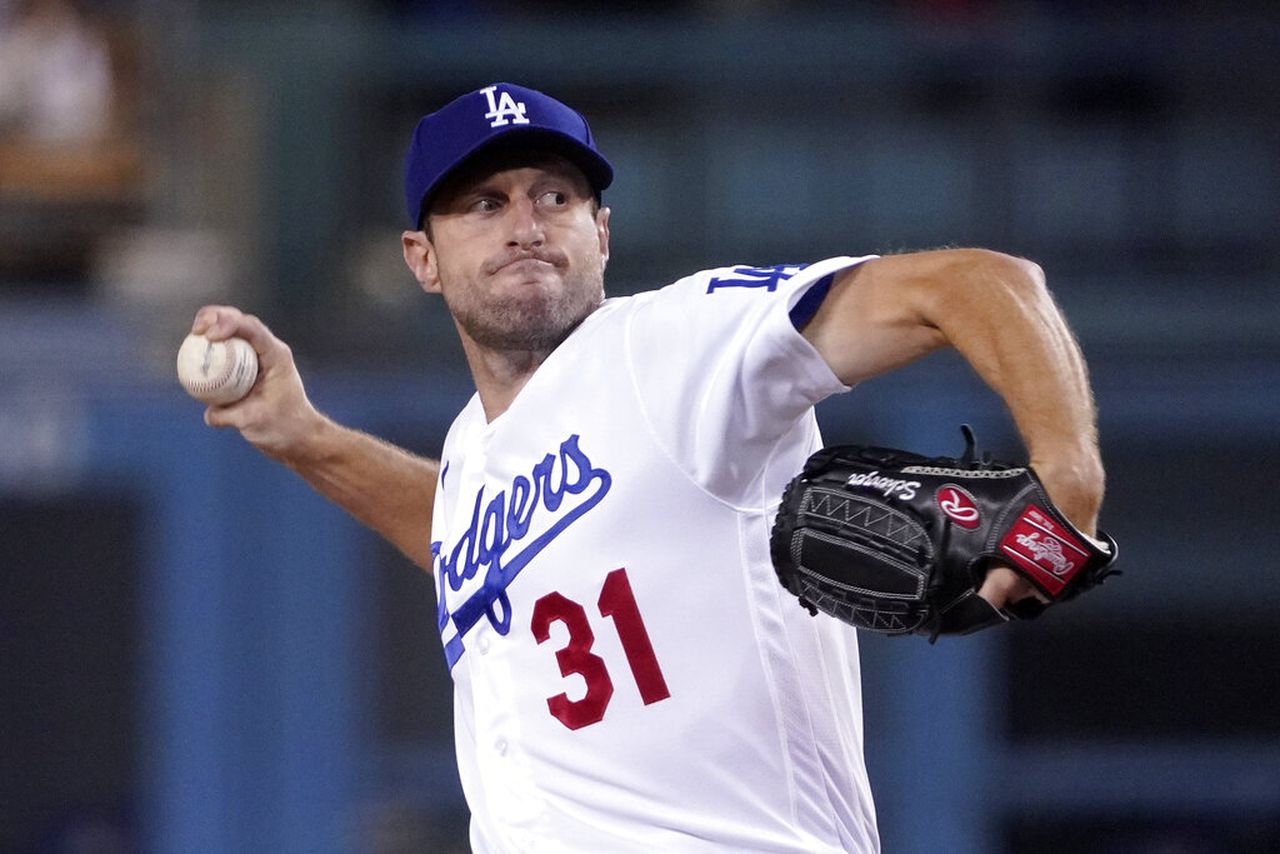 The deal is done and Max Scherzer is ready to return to the National League East.

The New York Mets are signing the best pitcher on the open market this winter, giving Mad Max a three-year, $130 million contract, according to MLB Network’s Jon Heyman.

The New York Post’s Joel Sherman reports “When Scherzer is completed, Mets payroll will project to around $265M — and I don’t think they are done. Of course, they can trade some surplus $$, but with Scherzer and potentially Seager off Dodgers, NYM almost certain to become the No. 1 payroll in MLB.”

MLB Network’s Jon Heyman reports “Scherzer $43.3M AAV will break the record AAV of $36M by Gerrit Cole. That’s a 20 percent increase points out Jeff Passan As a member of the union’s negotiating committee that’s a coup for Max.”

The Athletic reports “Max Scherzer’s $43.3 million average annual value is the largest in the sport’s history. It’s the largest contract the Mets have ever given to a free agent.”

USA Today’s Bob Nightengale reports “The Mets now have spent $254.5 million in free agency this winter and currently have the game’s highest payroll at about $265 million. The Dodgers led #MLB last year with a $282.7 million payroll.”

Scherzer led the Nationals to a World Series title in 2019.

The 37-year-old right hander is an eight-time All-Star and future Hall of Famer.

His arrival in Queens proves that new general manager Billy Eppler isn’t fooling around and that owner Steve Cohen is willing to spend big bucks to build a winner.

And don’t forget that last week, Eppler almost had a four-year, $44 million deal done with left-hander Steven Matz, who ended up signing with the St. Louis Cardinals.

Scherzer’s signing comes amid a flurry of free agency activity as players, agents and teams look to get deals done before the Collective Bargaining Agreement expires on Wednesday.