Home » Chance The Rapper » Yankees’ Aaron Boone talks difficulty of moving on from Clint Frazier: ‘His story’s not complete’

Yankees’ Aaron Boone talks difficulty of moving on from Clint Frazier: ‘His story’s not complete’ 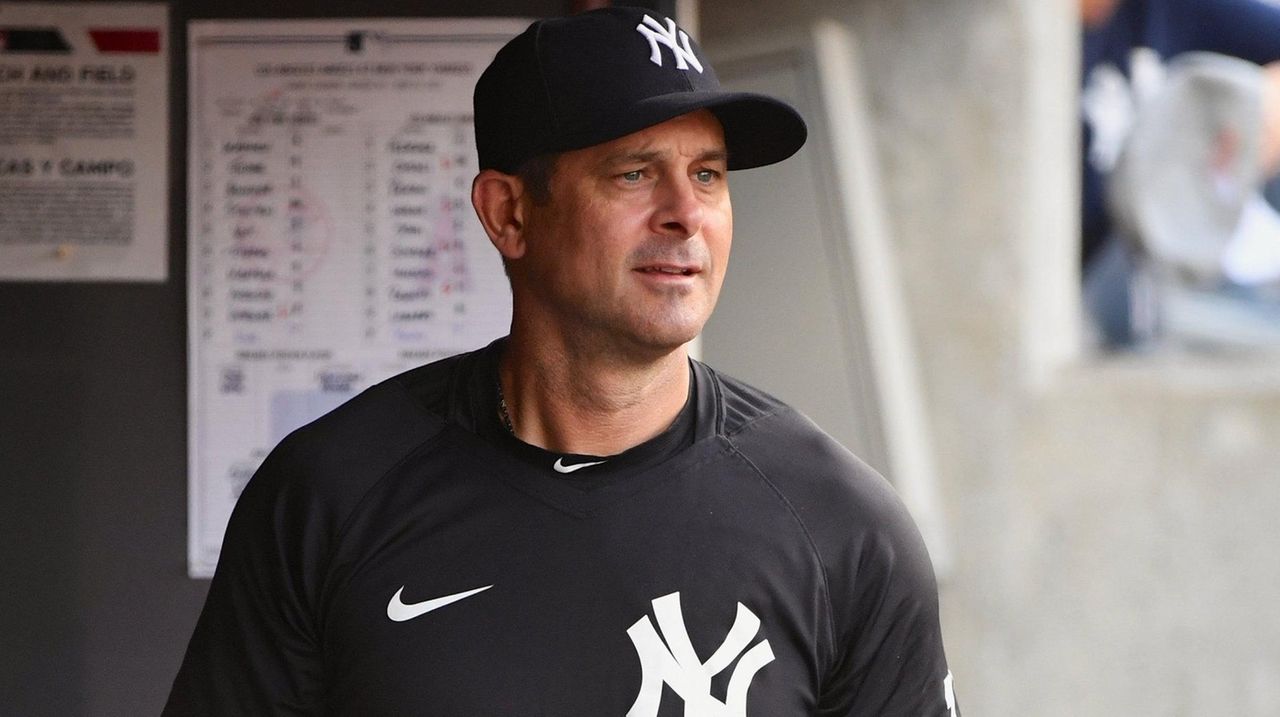 The Yankees moved on from Clint Frazier, but manager Aaron Boone believes the injury-plagued outfielder may still have an “opportunity to write a really good career story.”

While handing out Thanksgiving meals outside Yankee Stadium, Boone discussed Frazier — the starting left fielder out of spring training — and his inability to consistently stay healthy.

“Big leagues is hard. Fortunately for him, his story’s not complete from a baseball standpoint,” Boone said while helping out with Food Bank for New York City on Monday. “The bottom line for Clint is he’s a guy with a lot of ability and it’s just a matter of – obviously he’s dealt with some different injuries and things that have kept him on and off the field at different times. But I feel like if he gets the right opportunity and the right health, he still has an opportunity to write a really good career story. I certainly wish him well moving forward, but even when you’re really talented, nothing’s a sure thing.”

Frazier had dealt with numerous injuries since he joined the Yankees, but nothing had been more serious than the vertigo-like symptoms that kept him out since the end of June. He was hitting a paltry .186/.317/.317 in 66 games after a 2020 shortened season that showed some tremendous upside. That’s why it was his left field position to lose in the spring and he didn’t disappoint.

From a coaching standpoint, though, Boone felt the Yanks did everything they “possibly could” to develop Frazier.

“I do feel like he made really good strides on a lot of different areas of his game at different times based on some of the input, whether it be coaching, whatever it may be,” Boone explained. “Again, I just think some of the [timeliness] because of the different ailments and injuries really was what ultimately kept him from finding a consistent path.”

On Friday the team designed Frazier, Tyler Wade and Rougned Odor for assignment while saving some top prospects from MLB’s Rule 5 Draft. But the 27-year-old could find another path soon. If his vertigo symptoms subside, Frazier could potentially return to being the powerful swinger he was just a year ago.

“It’s always difficult when you live and grind with these guys and you do become like family,” Boone added. “So any time someone leaves, there’s some sadness in that.”