Firefighters from several districts in Seneca and Wayne counties were called to a building fire on Old Route 31 in Clyde late-Wednesday.

Extent of the damage to the commercial structure was not clear.

Firefighters from Clyde, Seneca Falls, and Waterloo all responded.

Photos from the scene below by Seneca Falls Fire Department: 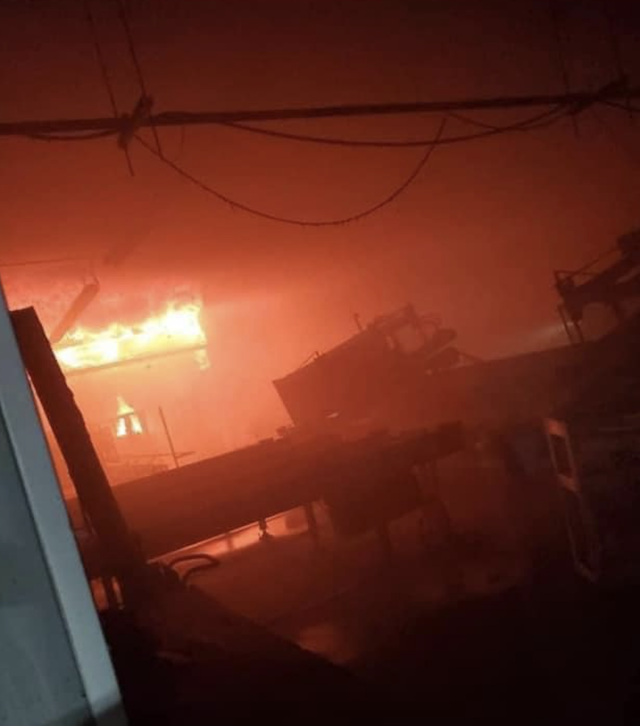