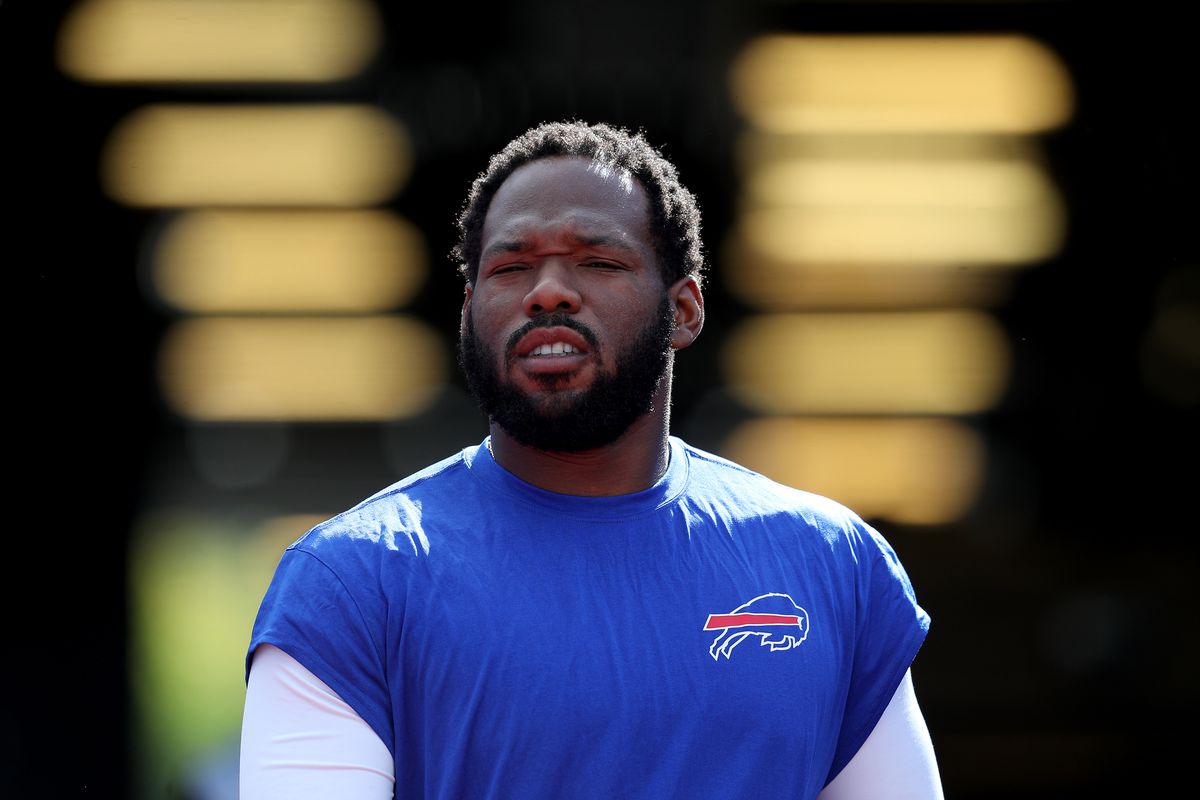 The Buffalo Bills have brought back a familiar face along their offensive line amid some status concerns for the unit.

Offensive lineman Bobby Hart was signed as the team announced that move on Friday. On Sunday, Buffalo will host the Indianapolis Colts (5-5).

Hart previously spent the offseason with the Bills (6-3) and was on their practice squad after training camp. Hart, who joined Buffalo in the spring, was then signed off Buffalo’s practice squad by the Tennessee Titans.

Hart was just released by them this week.

The Bills have two big question marks along their front on offense.

Guard Jon Feliciano remains on the injury reserve list and he will not play vs. the Colts.

On Thursday, Buffalo announced Brown was placed on the team’s Reserve/ COVID-19 list. Brown had previously returned from a back injury recently.

Hart will likely serve as a depth option against the Colts.