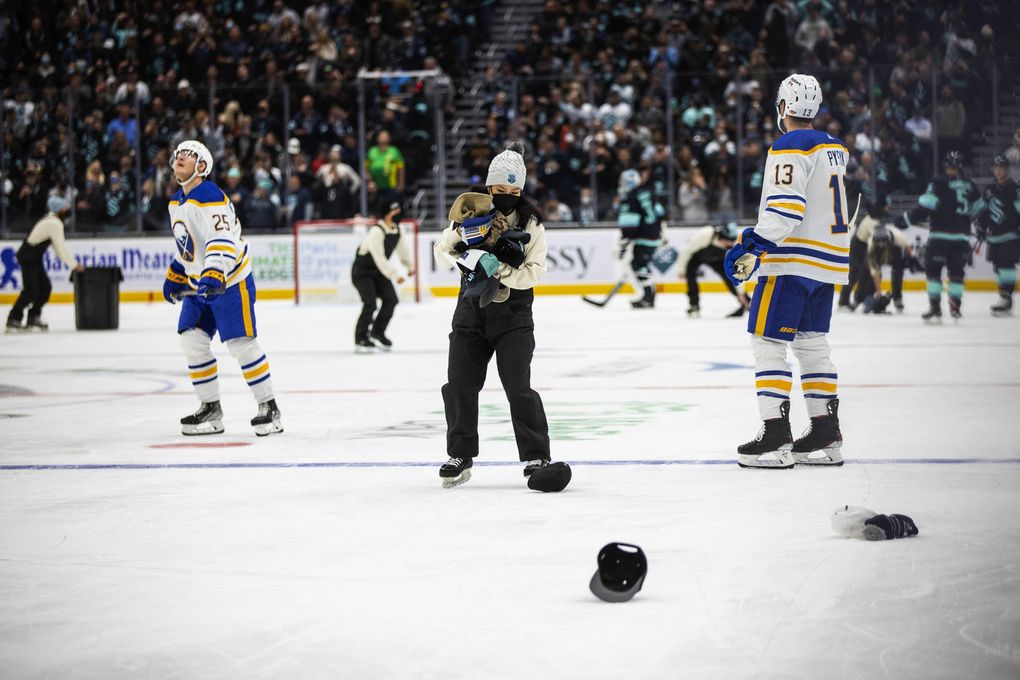 Dustin Tokarski made 33 saves and gave the Buffalo Sabres a chance in their 5-2 loss to the Seattle Kraken at Climate Pledge Arena on Thursday.

Tokarski stopped 28 of 30 shots in the first two periods alone. Buffalo entered the third period tied, but Seattle pounced and scored three goals in the third.

Tage Thompson and Kyle Okposo scored for Buffalo as they close out their West Coast road trip with a 1-3-0 record.

Buffalo’s power play went 1-for-3 and the penalty kill finished 4-for-4.