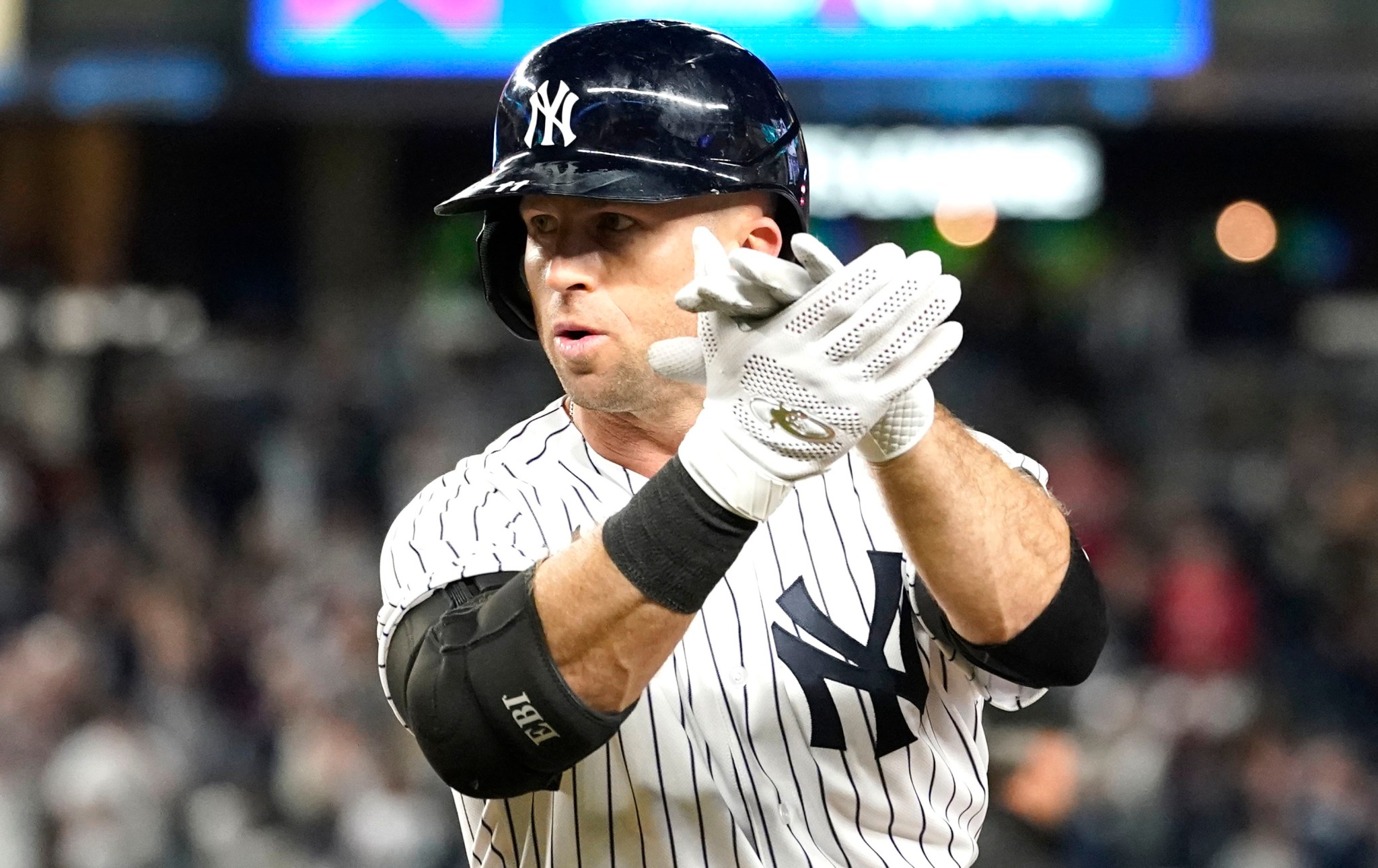 After declining his player option and the Yankees declining his club option on Thursday, the longest-tenured member on the 2021 Yankees and the last player still on the roster from the 2009 World Series Championship team is set to hit the open market.

Right-handed pitcher Darren O’Day also declined his player option and the team declined his club option, making him a free agent as well.

His 73 career triples rank him 8th all time in Yankees history while his 274 swiped bags are good enough for third on the franchise list, behind only Derek Jeter (358) and Ricky Henderson (326).

Asked to play a more pivotal role this past season due to injuries around the team, the 37-year-old tallied 10 homers and 39 RBI, slashing .222/.327/.362 in 140 games while splitting time between center field and left field.

According to Spotrac, Gardner’s player option was for $2.3 million while the club option would have been $7.15 million.