State police say two juveniles have been arrested after the fire that destroyed a laundromat in the village of Palmyra.

The fire, which leveled the Palmyra Coin-Op Laundry located on William Street, prompted a massive response from firefighters in Wayne County.

The 13- and 14-year-olds were issued appearance tickets returnable to Wayne County Probation.

They were charged with fourth-degree arson.

Several departments were called to a large fire at the Palmyra Coin-Op Laundry on William Street.

The fire caused minor damage to the neighboring museum. However, firefighters were able to protect the building.

The laundromat appears to be a total loss, according to first responders.

More information will be provided as it becomes available.

Multiple fire companies from Wayne County are on Williams St this morning extinguishing a fire at Palmyra Coin-Op Laundry. The laundromat is next to The Alling Coverlet Museum. A volunteer from the museum told me there’s minor damage to the museum and FFs were able to protect… pic.twitter.com/dsgNmNf4TD 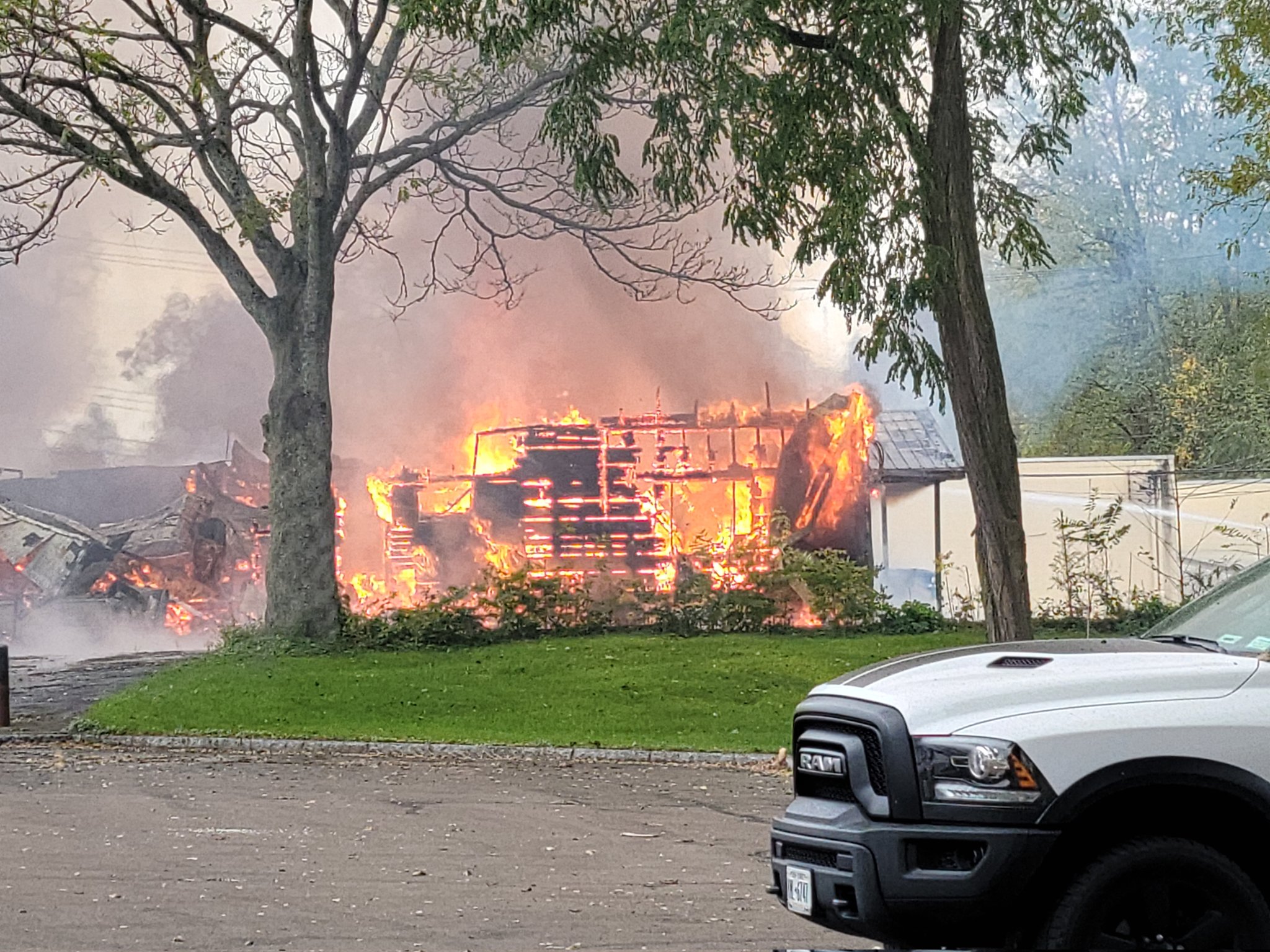