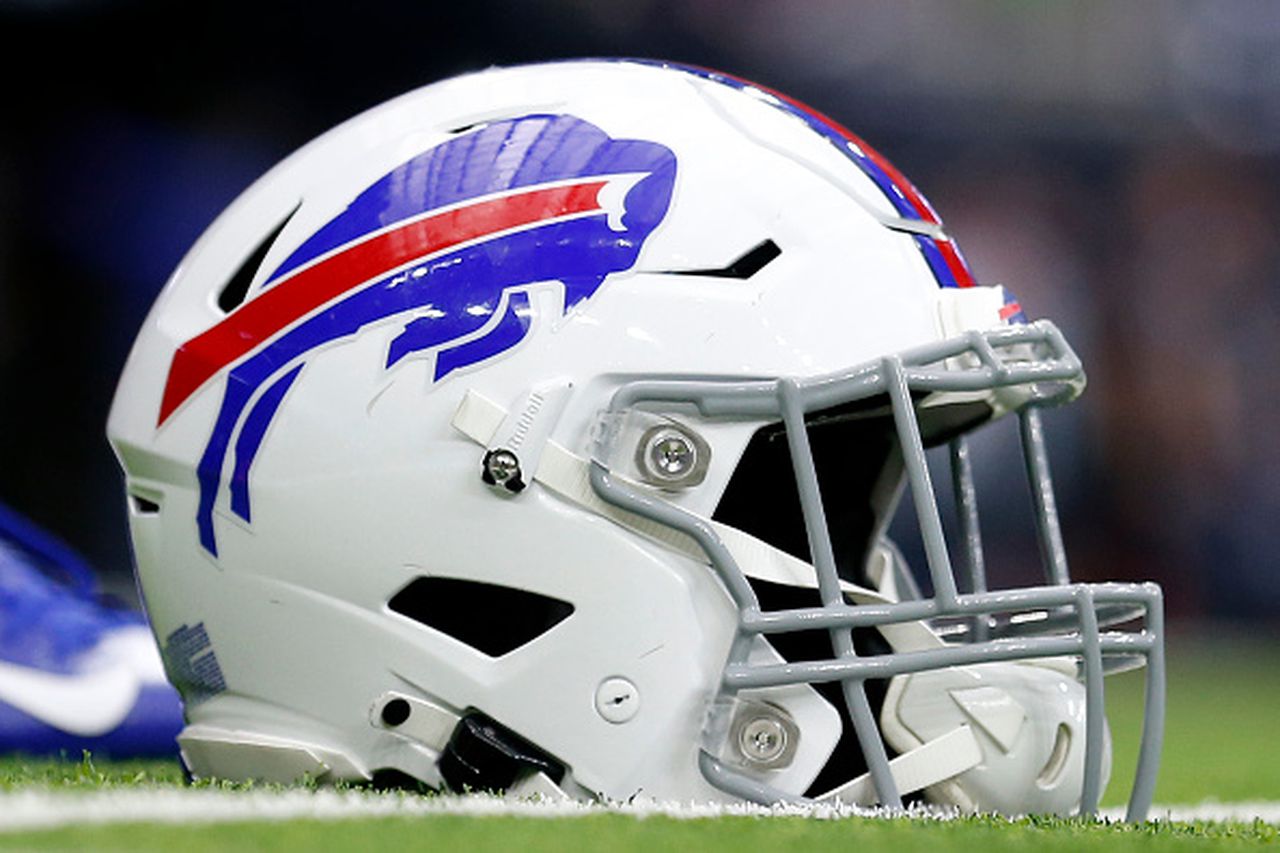 The 2021 NFL trade deadline has come and gone.

The Buffalo Bills did not make any moves.

Shortly after the 4 p.m. deadline passed, reports started to surface confirming that. Among those reporting no trades involving Buffalo took place was The Athletic:

The NFL trade deadline has passed, and those waiting for a late-arriving trade don't need to wait any longer.

No trades for the #Bills.

Dating back to the offseason, the Bills were a team connected to trade rumors and speculation.

The name connected to Buffalo the most was tight end Zach Ertz via a potential deal with the Philadelphia Eagles, but that ship had long sailed.

More recently, reports indicated that other teams around the NFL were potentially interested in adding from Buffalo’s defensive line depth. Names of veterans such as Jerry Hughes and Mario Addison were mentioned.

That seemed unlikely because the Bills are not in a position to sell considering their status as a Super Bowl contender. It ended up not happening, nor did the idea of Buffalo adding to their roster.

Specifically, the Bills were said to be interested in cornerbacks, but there are no new facing heading to Orchard Park via trade.

Still, it’s not a bad play by Buffalo general manager Brandon Beane to move forward with a roster that got off to a 5-2 this season… and one that has already showed plenty of promise.