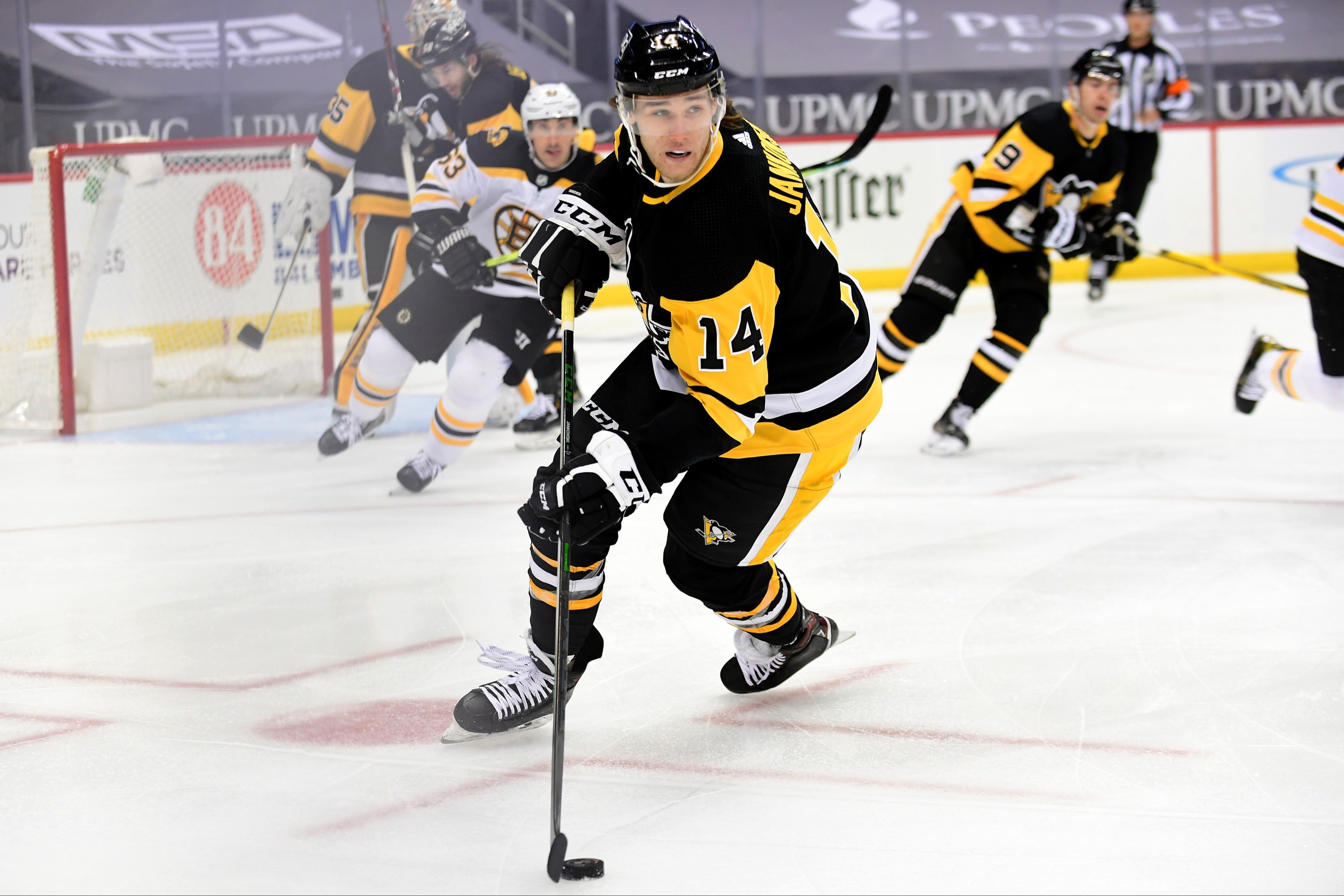 Jankowski, 27, comes to the Amerks after spending last season with the Pittsburgh Penguins (NHL), recording four goals and seven assists for 11 points in 45 games.

Before joining Pittsburgh, the 6-foot-4, 212-pound forward spent his first five years as a professional between the Calgary Flames (NHL) and Stockton Heat (AHL). In 253 career NHL games with the Penguins and Flames, the Hamilton, Ontario, native has produced 75 points (40+35) while also notching 70 points (34+36) in 78 games at the AHL level.

His best season came during the 2016-17 campaign when he led all AHL rookies in goals (27) and ranked second in points (56) in his first year with Stockton. For his efforts, Jankowski was named a 2017 AHL All-Star before earning a selection to that year’s AHL All-Rookie Team.

Prior to turning pro, Jankowski spent four years at Providence College (H-East), where he amassed 110 points on 43 goals and 67 assists in 148 games from 2012 to 2016. After he helped the Friars claim their first NCAA Championship in 2015, he led Providence in both assists (25) and points (40) while his 15 goals tied for the team-lead in 38 games as a senior.

He was originally drafted by the Flames in the first round (21st overall) of the 2012 NHL Draft.