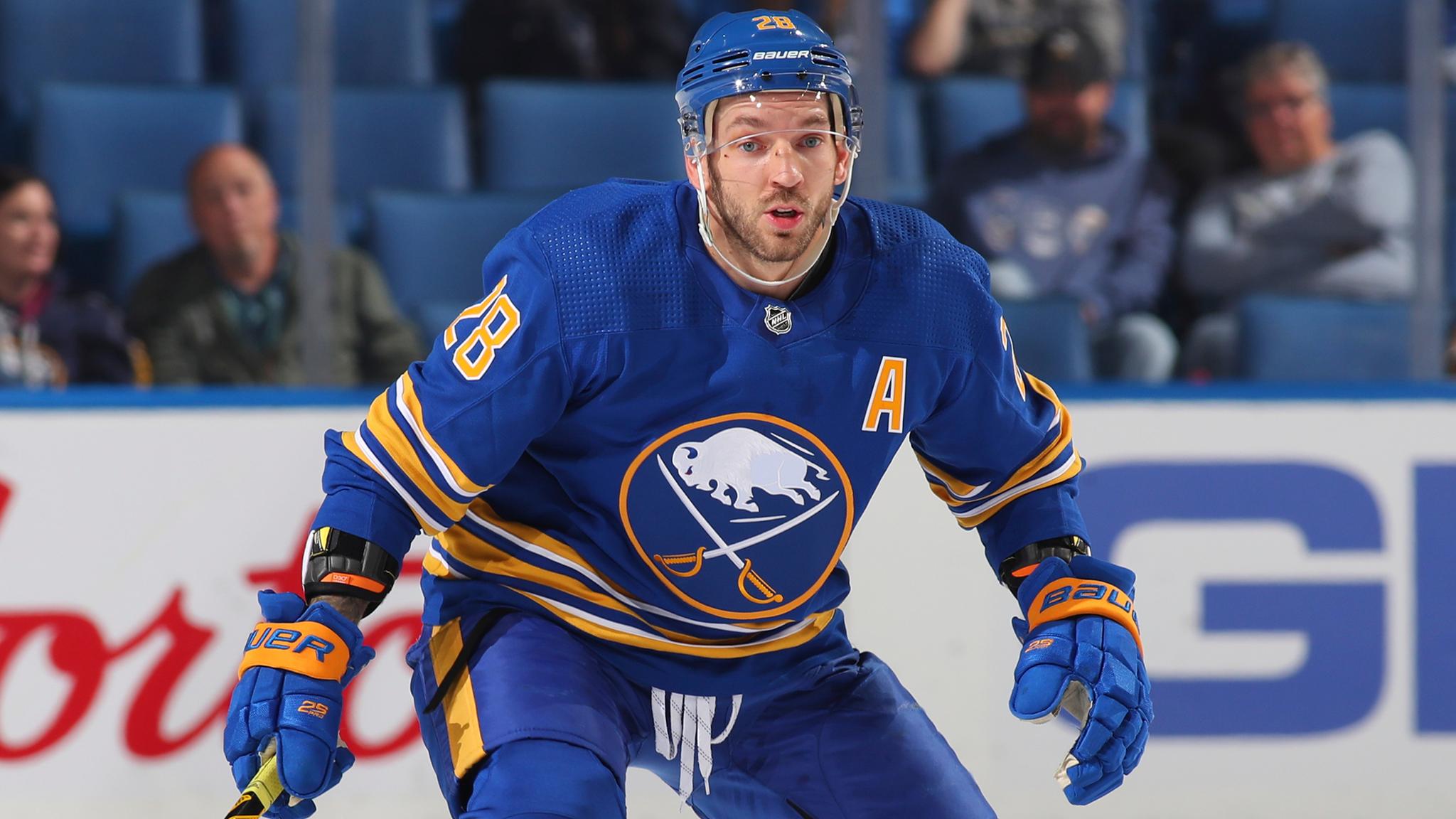 Buffalo Sabres forward Zemgus Girgensons has been named as one of three provisional players on Latvia’s roster for the 2022 Olympic Winter Games in Beijing.

Each country has been asked to announce three provisional NHL players who will be included on final rosters come January. In addition to Girgensons, Latvia selected San Jose forward Rudolfs Balcers and Toronto prospect Kristians Rubins.

The NHL regular season will pause from Feb. 3 to 22 to allow NHL players to participate in the Olympics. The NHL and NHLPA reached an agreement in September with the IIHF to send players to Beijing after skipping the Pyeongchang Olympics in 2018.

Each country will submit a list of 55 players as final roster candidates on Oct. 15.

Girgensons, a Riga native, most recently represented Latvia at the Olympic qualifying games in August. He previously played in the Sochi Olympics in 2014, where he had a goal and an assist in five games. He has also played for Latvia at four World Championships.