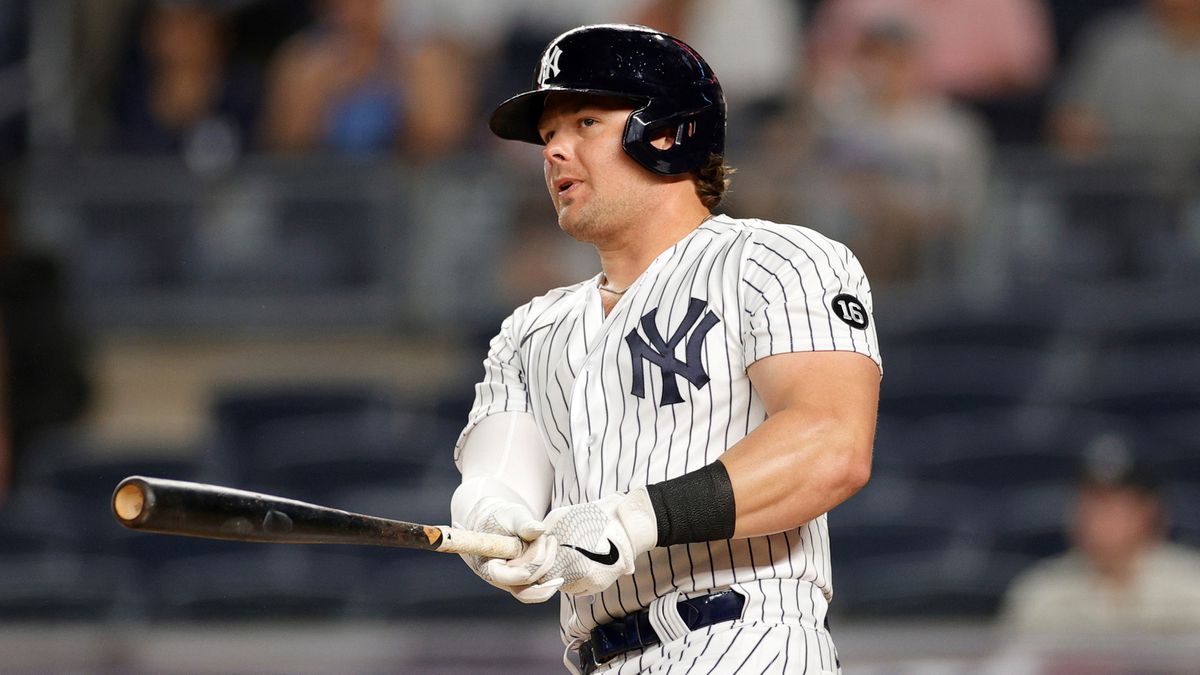 The Yankees announced that first baseman Luke Voit is landing back on the 10-day injured list with left knee inflammation. Reliever Albert Abreu is up from Triple-A Scranton/Wilkes-Barre to take his active roster spot.

Voit has been plagued by injuries for much of this season, with the left knee particularly problematic. He began the year on the IL after tearing the meniscus in the area. That initial stint cost him the first five weeks of the year, and he missed three weeks between July and August due to recurring inflammation. (Voit also missed time in May and June because of an oblique strain).

The series of health issues limited Voit to 241 plate appearances in a regular season that has now officially been brought to a close. His .239/.328/.437 line still checks in around 12 percentage points above league average by measure of wRC+, but it’s a significant drop-off from Voit’s first few seasons in pinstripes. The slugger entered this season with a .279/.372/.543 mark in 892 plate appearances as a Yankee, including a .277/.338/.610 line with a league-best 22 home runs in last year’s shortened season.

It seems likely the persistent health troubles impacted Voit’s productivity even when he was well enough to take the field. New York acquired Anthony Rizzo from the Cubs at the trade deadline to help cover for Voit’s health question marks, but the front office will need to decide how comfortable they are in Voit’s ability to return to his prior form moving forward. Rizzo is slated to hit free agency this offseason, while Voit will be entering his second of four years of arbitration eligibility. Whether the Yankees are comfortable enough with Voit’s knee to allow Rizzo to sign elsewhere remains to be seen.

In the interim, the Yankees will continue to pencil Rizzo in at first base with Giancarlo Stanton serving as the primary designated hitter. New York enters play tonight one game up on the Red Sox for the top Wild Card spot in the American League, a game and a half clear of the Mariners (the closest team just outside the current playoff picture). The Yankees didn’t provide a timetable for Voit’s return, so it’s possible he makes it back at some point during a potential playoff run. To give him that opportunity, the club will need to lock down a postseason spot and win the Wild Card game without his contributions.