Home » Valentine's Day » Will the next stimulus checks be more than $1400 payments?

Will the next stimulus checks be more than $1400 payments?

Many Americans are expecting the next stimulus checks and hope the fourth payment to be more than the previous stimulus of $1,400 per family. Considering the powerful impact stimulus money had on families, communities and the economy, it seems obvious the federal government will be looking to continue the stimulus trend into late 2021 and 2022. 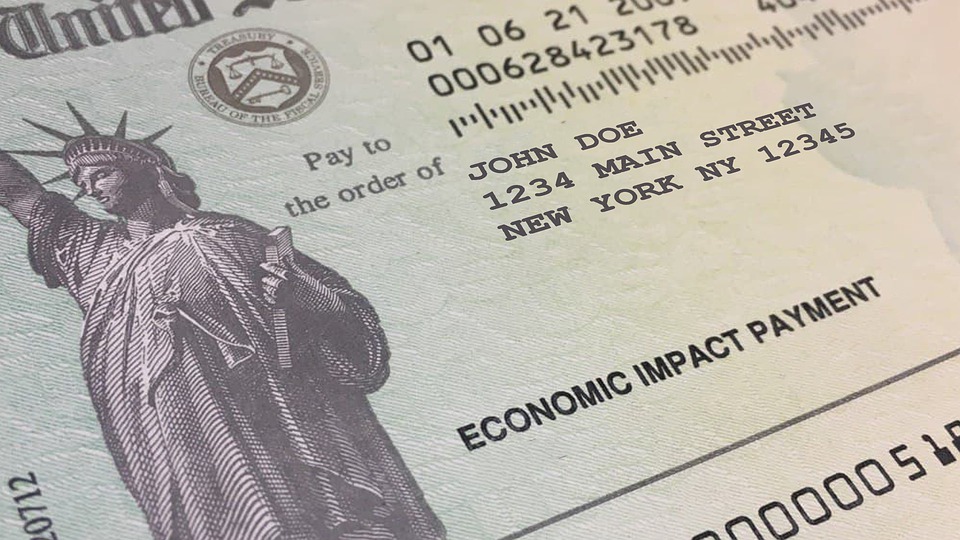 Adding to the overall benefits to the economy, the fact that a significant percentage of Americans refuse to get vaccinated is prolonging the economic damage from the pandemic, which means there may very well be another check coming your way. Another catalyst for stimulus could be the impending end of extended unemployment benefits and eviction moratoriums that could could create the type of financial pain custom made for direct stimulus spending.

There is also an emerging idea that the next stimulus check will come from your state government instead of the federal government. California Governor Gavin Newsom is reportedly considering stimulus checks distributed directly to Californians. The massive stimulus bill the president signed in March included $350 billion in aid to states and local governments that could theoretically be used for direct payments to citizens.

If your state issues stimulus payments they will most likely be smaller than the $1,400 handouts from the federal government. If a stimulus comes from the national level one would assume the amount would be similar to previous checks.

164 million stimulus payments of $1,400 have been sent out since President Biden signed the $1.9 trillion American Rescue Plan in March. That number doesn’t include the more recent child tax credit distributions.