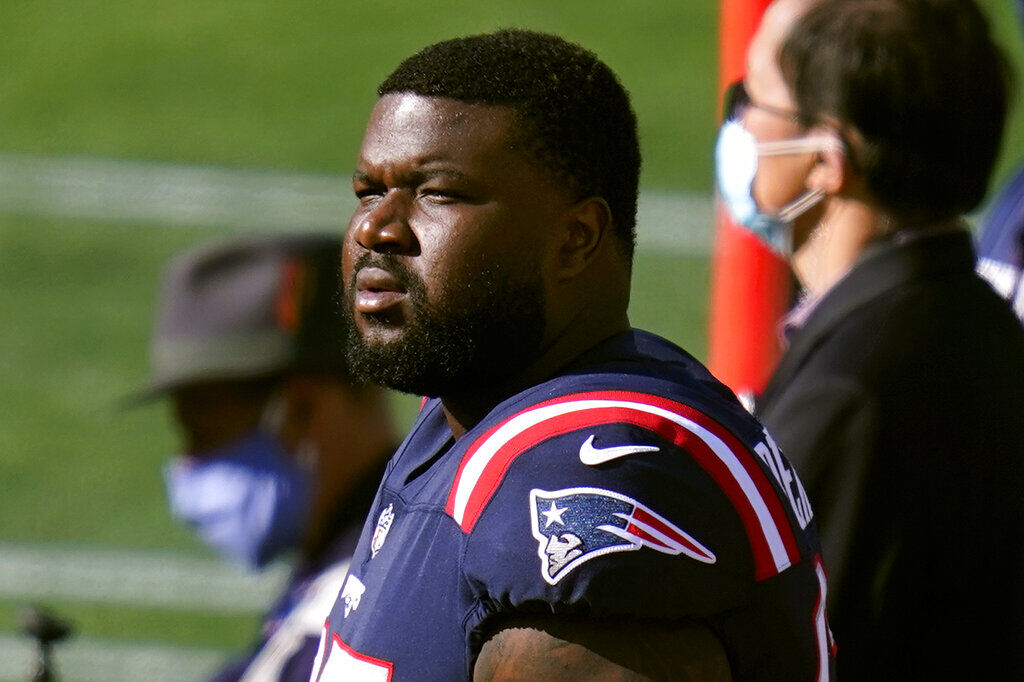 The five-year veteran spent last season with the New England Patriots, but did not appear in any games. His most extensive action came with Tampa Bay, the team that drafted him in 2016, where he lined up in 35 games with 22 starts between 2016 and 2018.

A former fifth-round pick of the Buccaneers in 2016, Benenoch (6-5, 305) has bounced around to four different clubs over the last two seasons.

His last game appearance came in 2019, when he appeared in a single game during a short stint with Detroit.

For the Bills, Benenoch is the third offensive line addition in a week as the team has been without Ike Boettger and Dion Dawkins, who went on the COVID-reserve list as the start of camp. GM Brandon Beane said team anticipated both would return to the practice field sometime this week.

Buffalo also had guard Jon Feliciano sidelined at practice Tuesday after he stepped out of practice early on Monday.