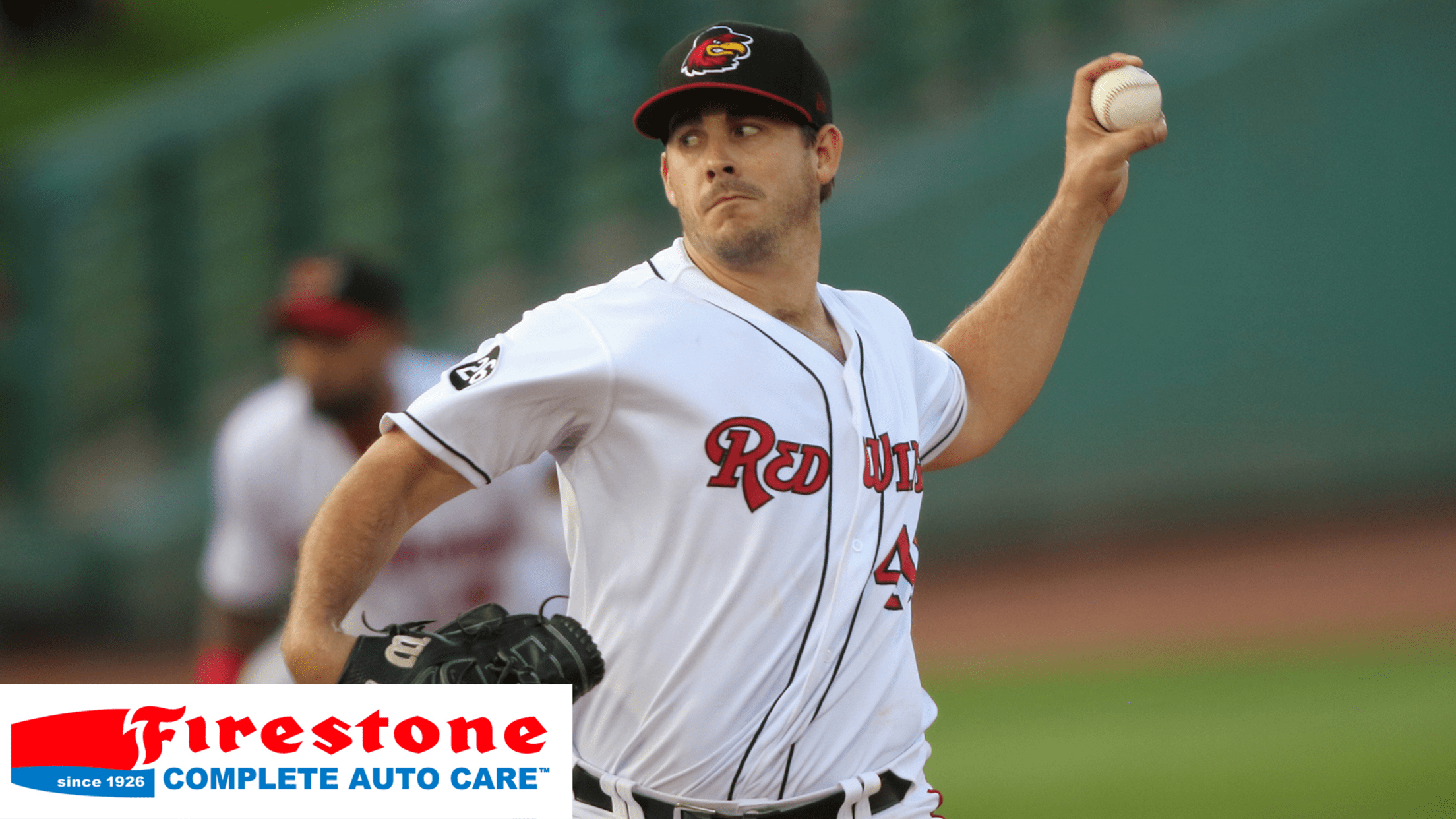 A late inning rally fell short for the Red Wings who lost, 5-3, to the Lehigh Valley IronPigs Wednesday night at Frontier Field.

The IronPigs grabbed the early 5-0 lead after Rodolfo Duran’s three-run homer in the fourth inning.

The Wings got on the board in the sixth inning courtesy of a Daniel Palka RBI single and a Jakson Reetz sac fly.

Rochester would load the bases in the eighth inning with two outs but could only manage one run on a Reetz walk.

Palka finished with three hits to up his average back over the .300 mark on the season.

Ben Braymer made the start for the Red Wings and allowed all five runs in three-plus innings pitched.

The bullpen combo of Bryan Bonnell, Dakota Bacus and Nick Goody combined to allow just two hits over six scoreless innings to keep the Wings in the game.

Game three of the six-game series is 11:05 am Thursday morning.