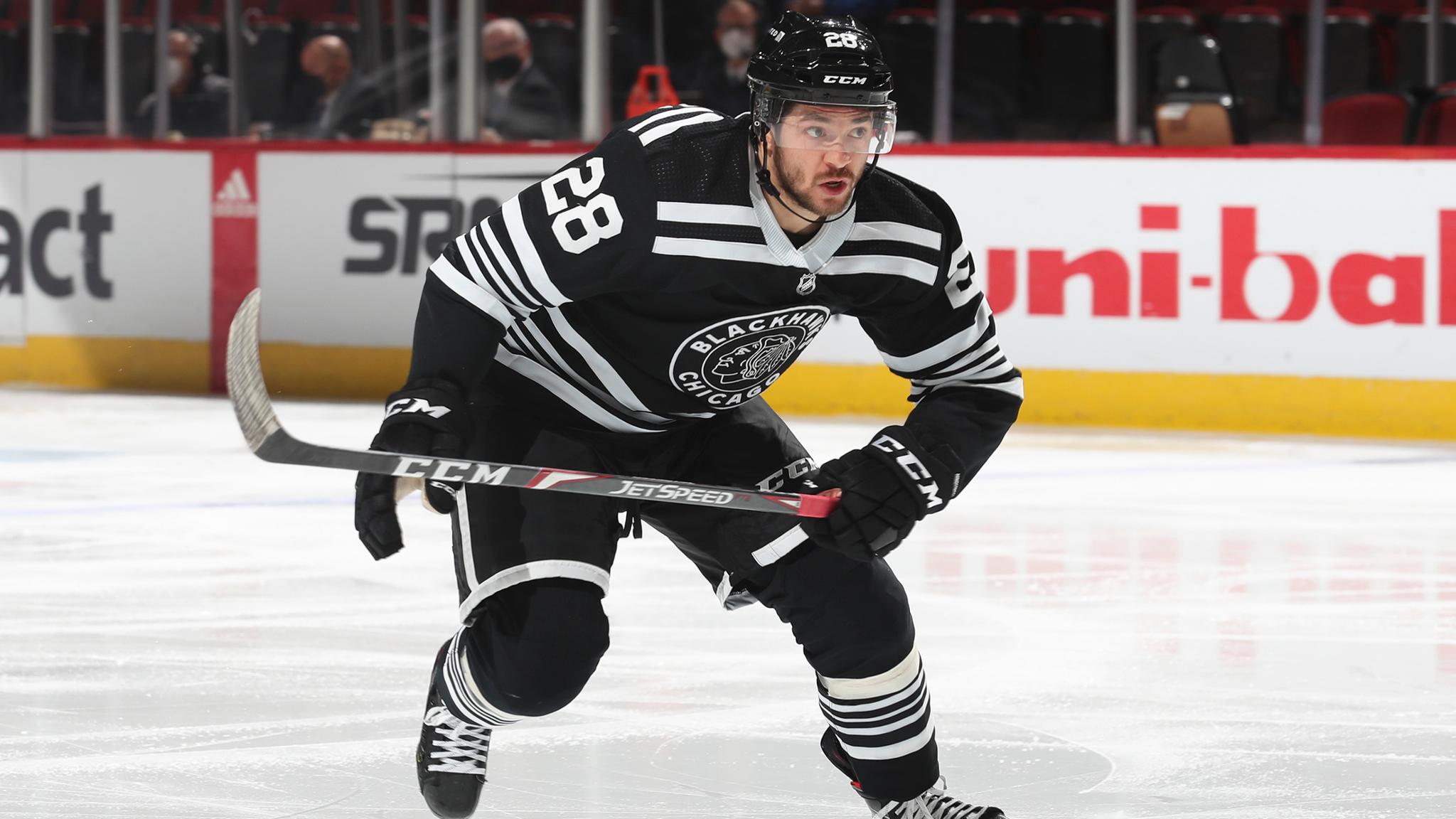 The Buffalo Sabres have signed forward Vinnie Hinostroza to a one-year contract worth $1.05 million, the team announced Wednesday.

Hinostroza, 27, tallied 12 points (4+8) in 17 games after being acquired by Chicago from Florida on April 2. His average of 2.53 points per 60 minutes ranked second on the Blackhawks during that span.

Hinostroza enjoyed his most productive campaign during the NHL’s last full season in 2018-19, when he reached career highs in goals (16), assists (23), and points (39) in 72 games with Arizona.

The signing reunites Hinostroza with Sabres coach Don Granato, who was an assistant with the Blackhawks while Hinostroza was a member of the team in 2017-18.

Hinostroza was a sixth-round pick by Chicago in 2012. He played two seasons at the University of Notre Dame, earning a place on the Hockey East First All-Star Team as a sophomore. He was selected to the AHL All-Star Game during the 2017-18 season.