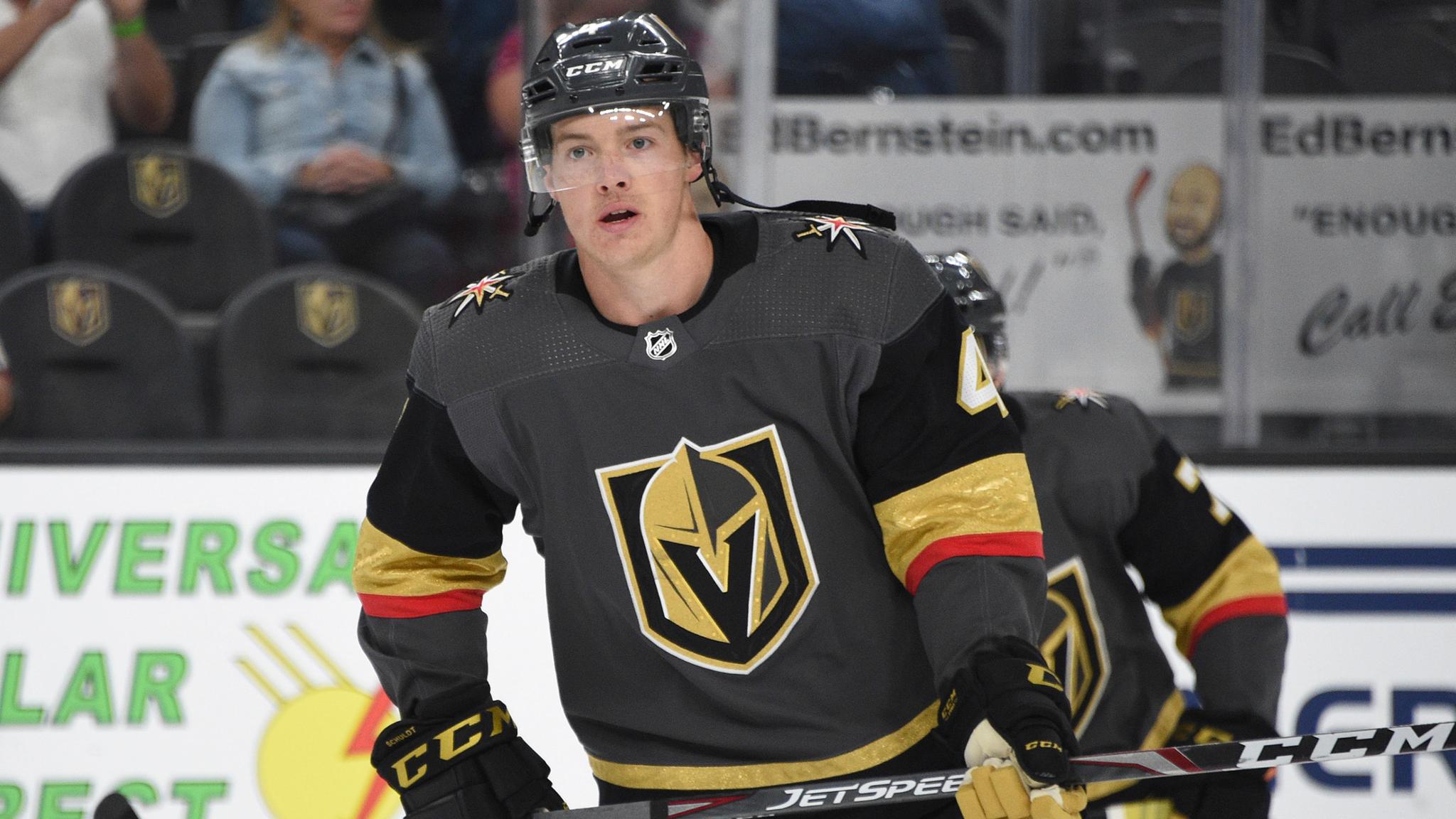 The Buffalo Sabres have signed defenseman Jimmy Schuldt to a one-year contract worth $750,000, the team announced Wednesday.

The 6-foot-1, left-shot defenseman appeared in his lone NHL game with Vegas in April 2019 after completing a four-year career at St. Cloud State University. He was named NCHC Player of the Year and selected as a finalist for the Hobey Baker Award as a senior, tallying 35 points (10+25) in 39 contests.