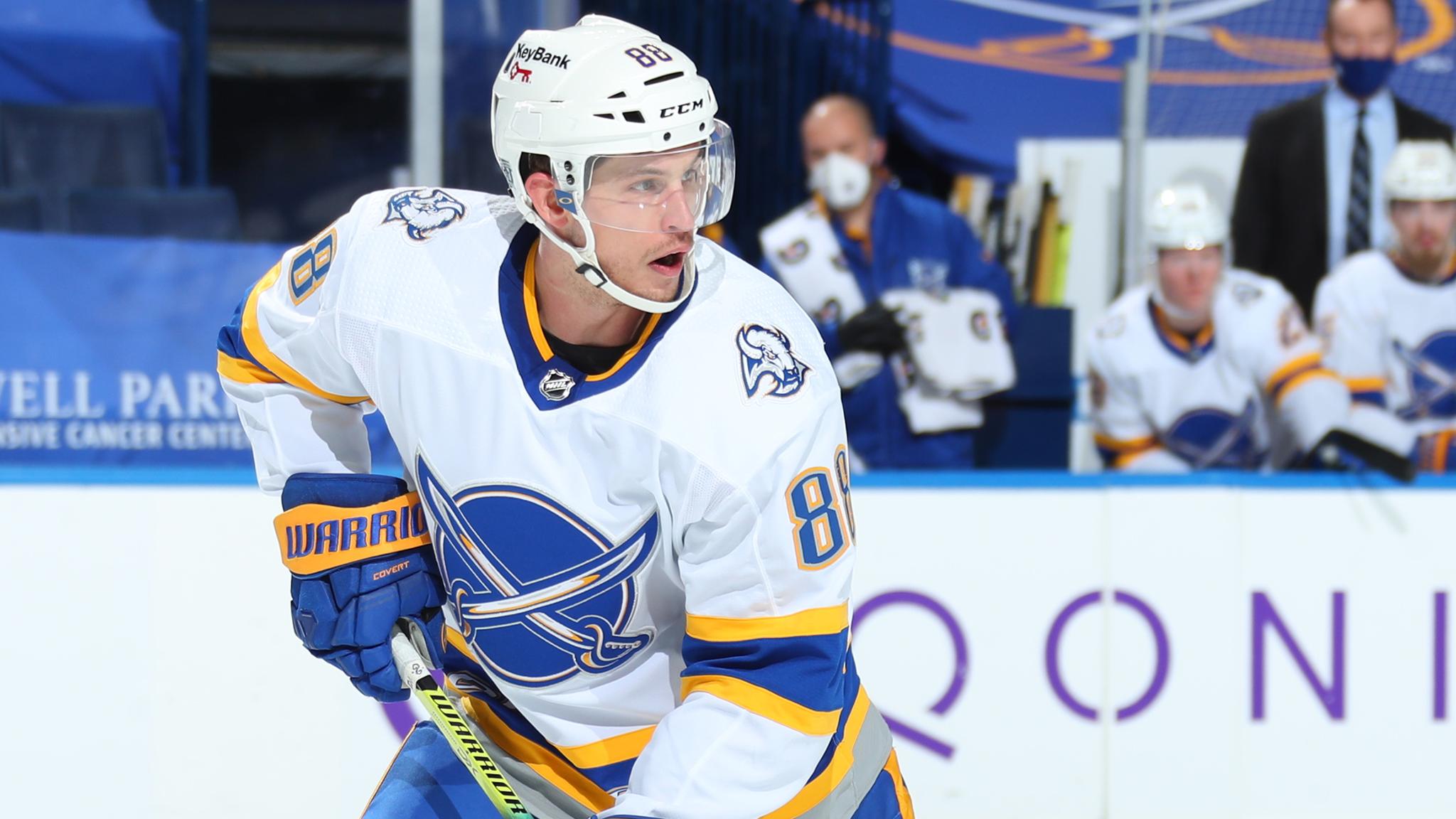 The Sabres have re-signed defenseman Brandon Davidson to a one-year deal worth $750,000.

Davidson, 29, joined the organization on a one-year deal prior to last season and appeared in six games with Buffalo. He also played in two contests with Rochester.