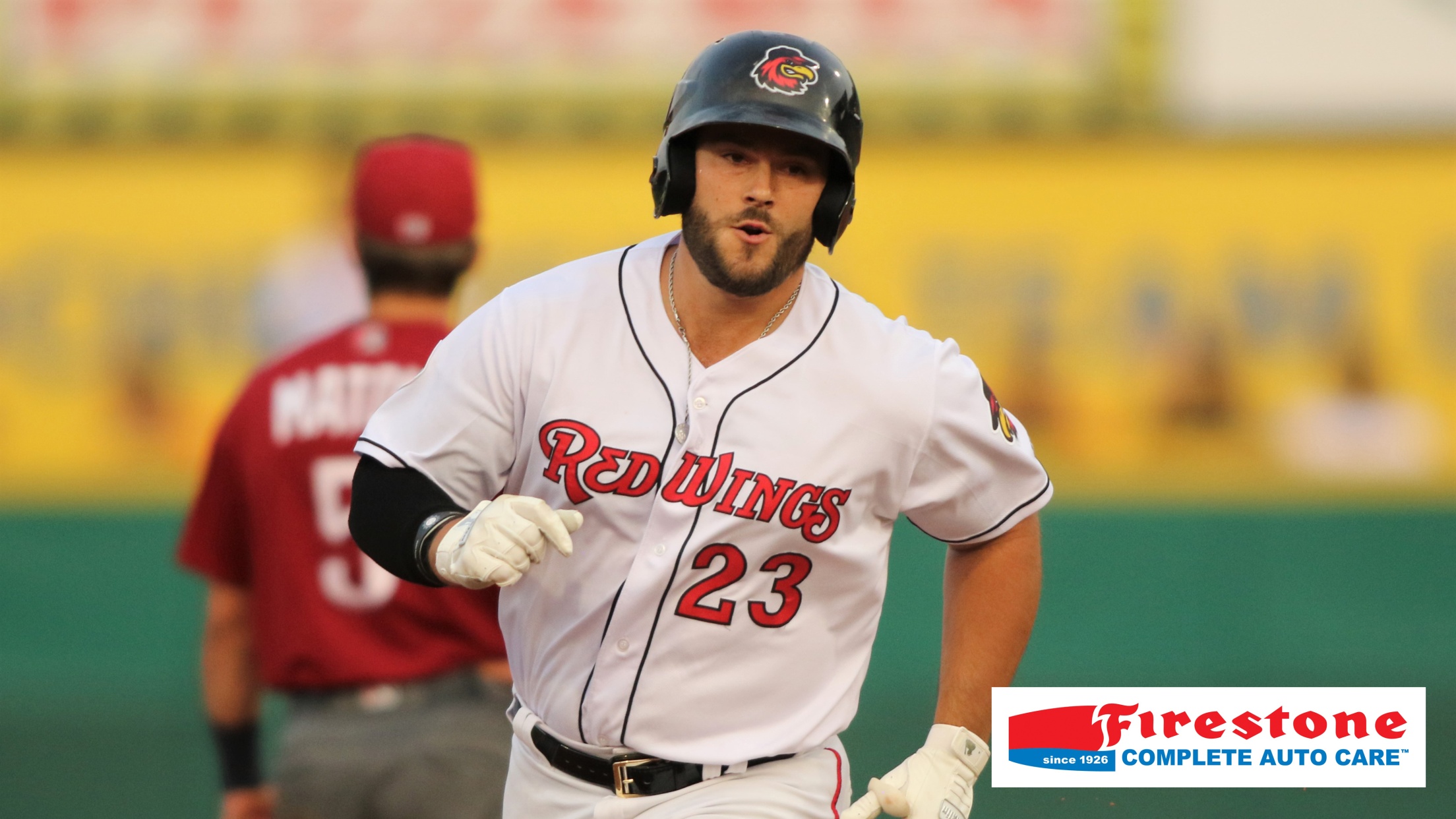 Daniel Palka hit two home runs and Tyler Eppler turned in a quality start on the mound as the Red Wings kicked off a two-week homestand with a 5-3 win over the Lehigh Valley IronPigs at Frontier Field.

Palka put the Wings on the board with a two-run homer to right field in the fourth inning – his 12th of the season.

His 13th of the year was an eighth inning solo blast off the scoreboard in right to extend the Wings lead to 5-3.

Gabe Klobosits worked around a one-out single in the ninth to earn the save.

Game two of the six-game series is Wednesday night at 7:05 from Frontier Field.