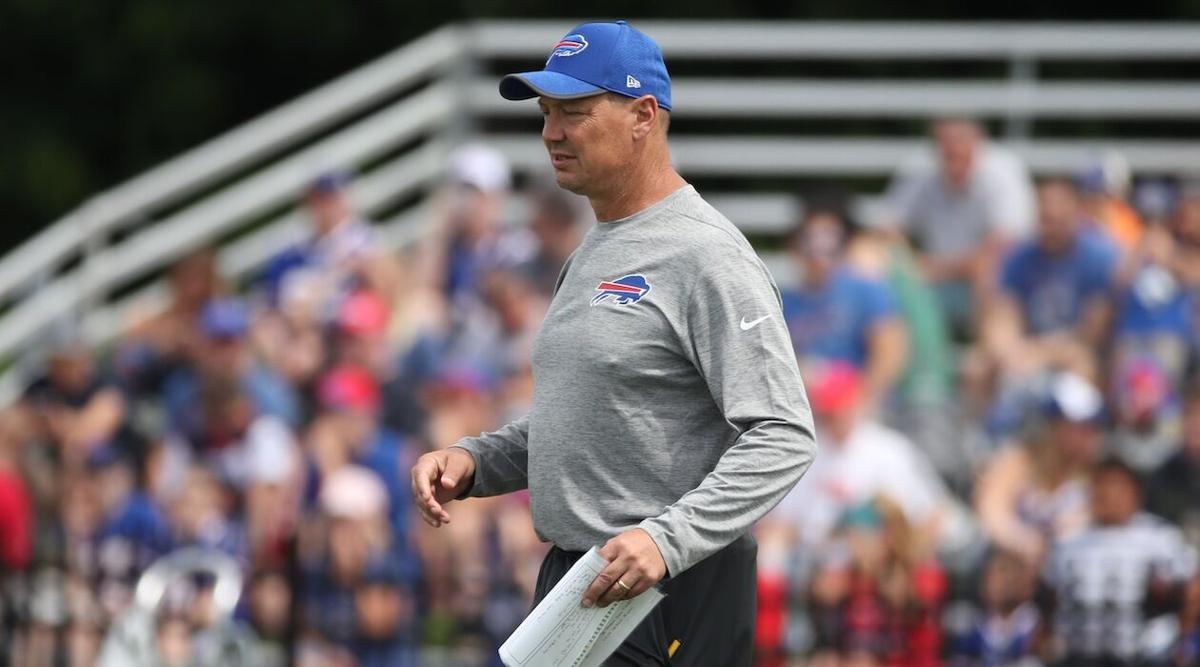 NFL players are not required to receive the COVID-19 vaccine, but the same cannot be said for coaches.

The NFL made receiving the COVID-19 vaccine required for Tier 1 personnel which includes executives, coaches and scouts. Simply put, you get the vaccine or you are out of a job. On Friday, it was reported that two NFL coaches refused to receive the vaccination and are now out of work.

One of the coaches out of a job, Rick Dennison, is a former Buffalo Bills offensive coordinator.

The second coach to reportedly walk away from his job due to refusing to get the COVID-19 vaccine is Cole Popovich. Popovich had served as the co-offensive line coach of the New England Patriots.