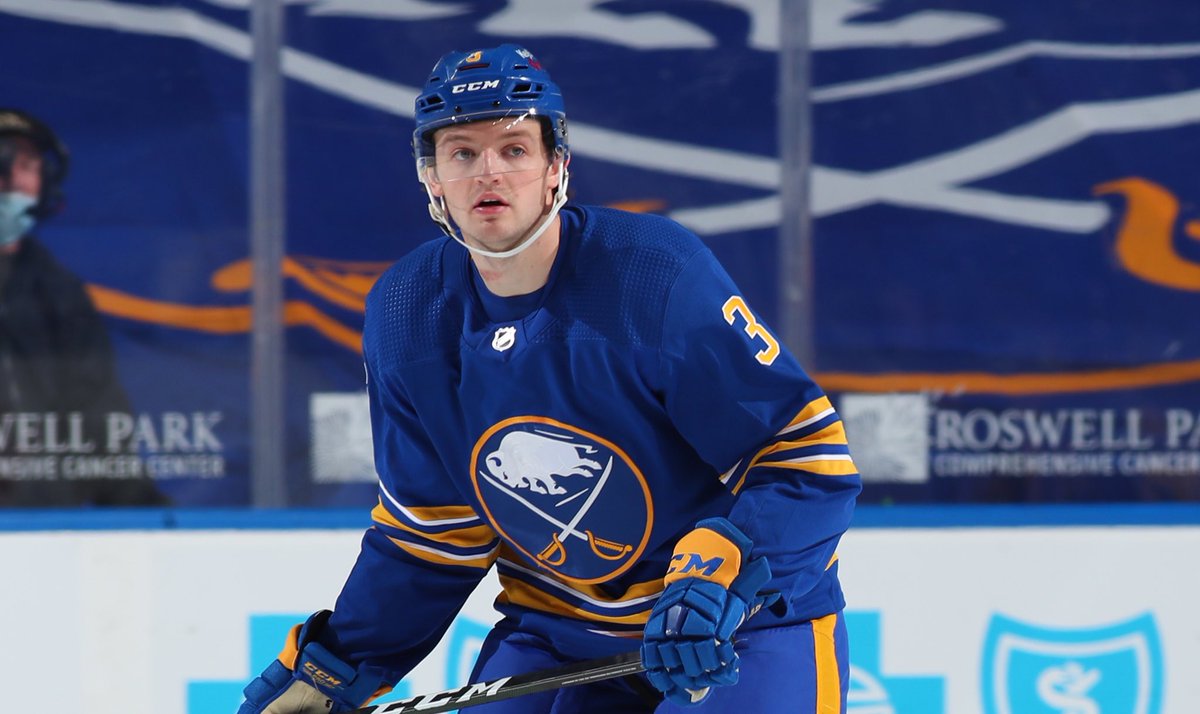 The Seattle Kraken have selected defenseman William Borgen in the 2021 NHL expansion draft. Borgen, 24, was a fourth-round pick of the Sabres back in 2015. The right-handed defenseman has played in 14 NHL games and 140 AHL games with the Rochester Americans.

Borgen has not registered a point in the NHL, but is a strong in the defensive zone and boasts exceptional physicality.

The Sabres would’ve surely liked to keep Borgen within their organization, but were only able to keep three defensemen protected in the expansion draft (Rasmus Dahlin, Henri Jokiharju, and Rasmus Ristolainen).