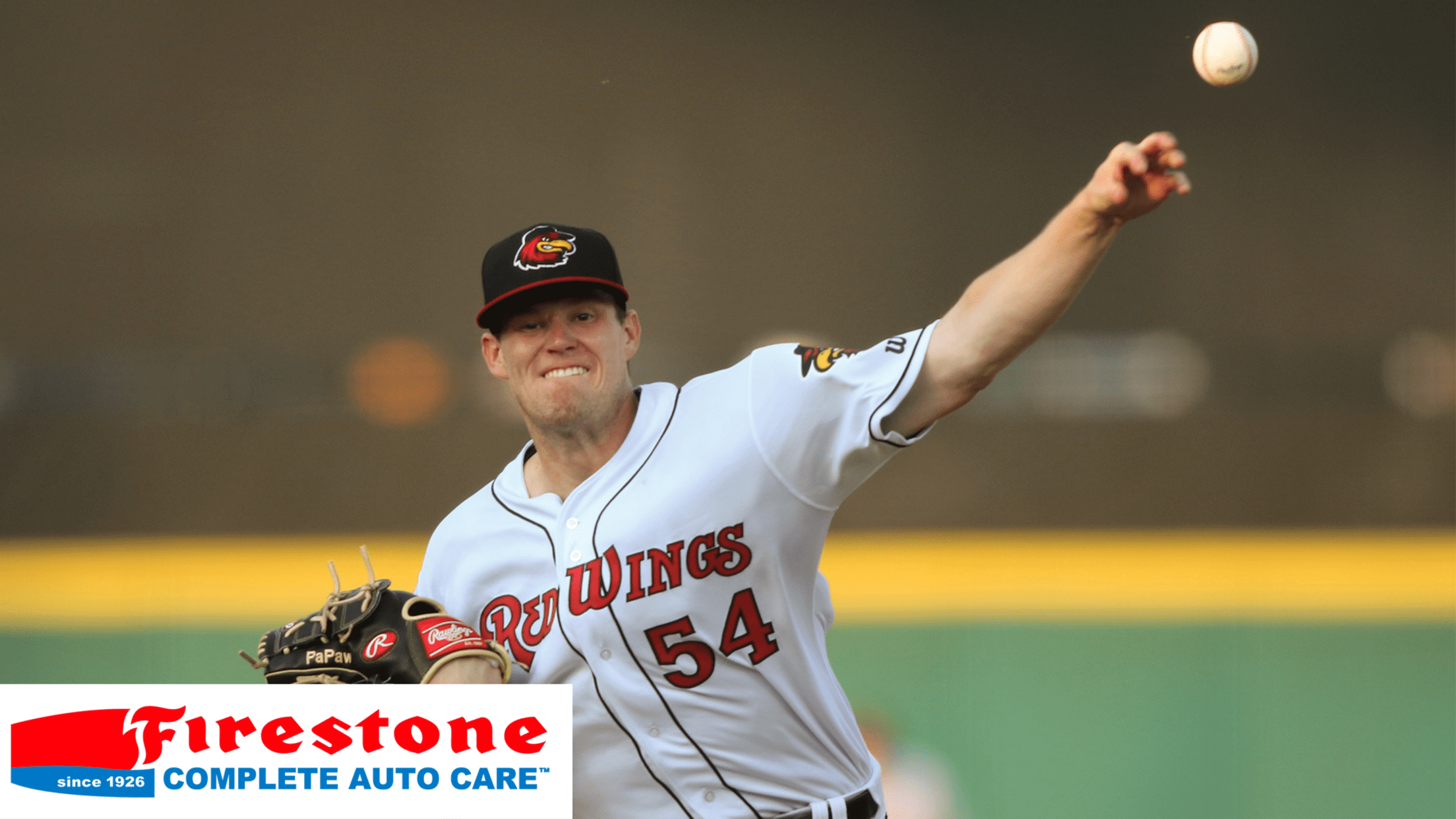 The Scranton/WB RailRiders scored three runs in the bottom of the 10th inning on a Donny Sands bases-clearing double to walk off the Red Wings, 7-6, in the series opener at PNC Field Tuesday.

Adrian Sanchez – who gave the Wings a 2-0 lead with a two-run homer in the third – hit another two-run blast in the top of the 10th inning to give the Wings the 6-4 lead.

Nick Goody came on in relief for the Wings but walked the first two guys he faced to load the bases for Sands.

Rochester (27-38) trailed by a run heading into the ninth inning but tied the game after Derek Dietrich, who singled to lead off the inning, came around to score on Rafael Bautista’s RBI groundout.

Wings catcher Jakson Reetz – who threw out a pair of runners at third base – snapped an 0-for-15 slide to begin his Triple-A career with a solo home run in the fifth inning to tie the game.

Dietrich and Sanchez each had three hits in the losing effort.

Game two of the six-game series is Wendesday night in Scranton.