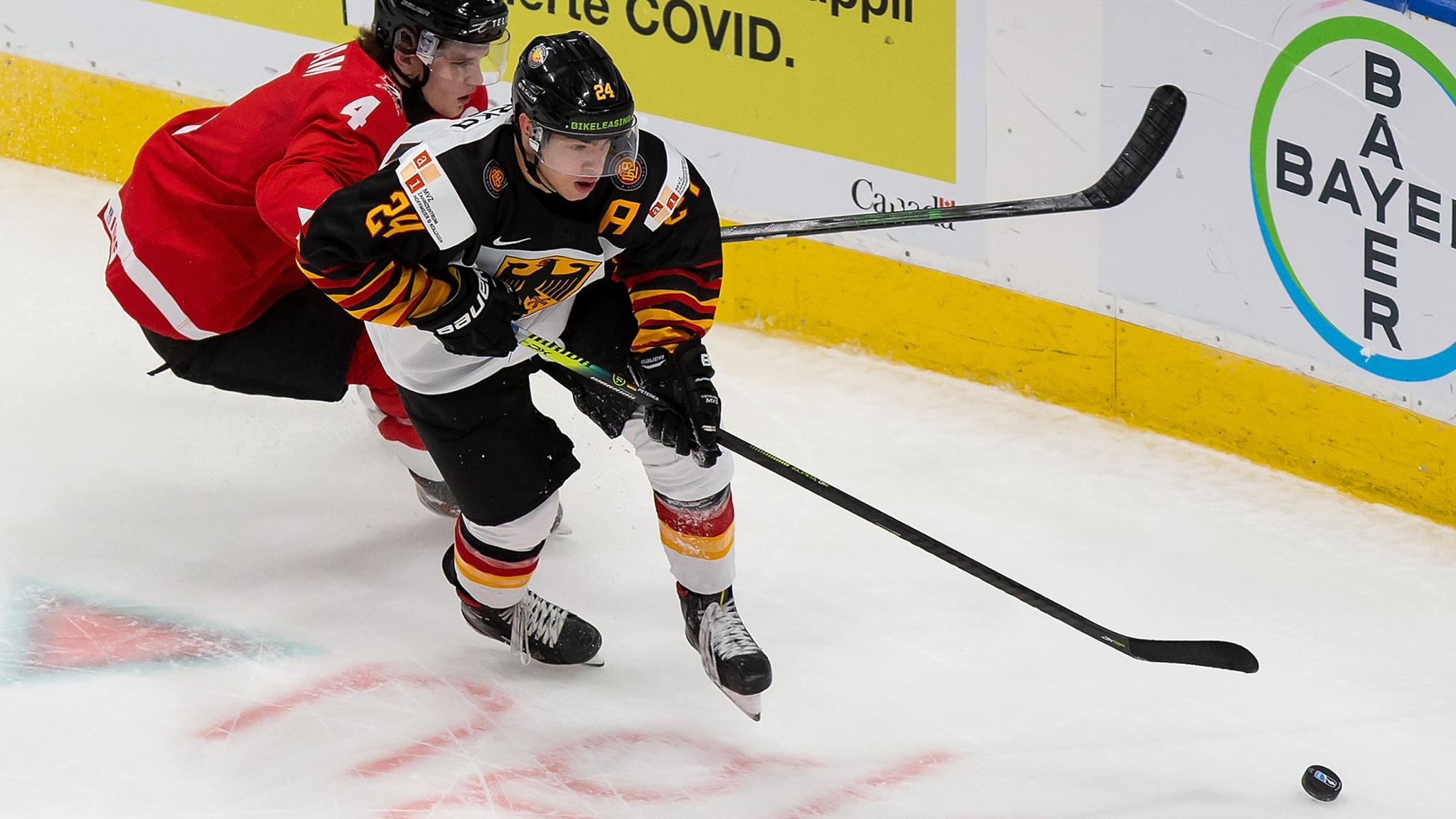 We picked JJ Peterka 34th overall in the 2020 NHL Draft, but it took some moving around to get there…

Get the full story in the third episode of Embedded: Becoming a Sabre.

He most recently represented his native country at the 2021 IIHF World Championship, where he scored one goal in six games.

He has appeared in two IIHF World Junior Championship tournaments as well. He recorded six points (4+2) in seven games in 2020 and 10 points (4+6) in five games in 2021, which tied for third in tournament scoring.