The Wayne County Sheriff’s Office is investigating a shooting that took place at the Iroquois Hotel, located at 14 Franklin St. in Lyons.

The victim was at that address upon deputies arrival who then administered first aid and continued to do so until the arrival of the Lyons Town Ambulance and Wayne County ALS Members.

The victim was then transported by Lyons Ambulance to a landing zone and then to Strong Memorial Hospital by Mercy Flight.

Wayne County Sheriff’s Deputies were assisted in the investigation by members of the New York State Police.

The victim is still at Strong Memorial Hospital, and their name is not being released at this point as the investigation is ongoing.

Anyone with information is encouraged to contact the Wayne County Office of the Sheriff at 315-946-9711.

No arrests have been publicized at this time. 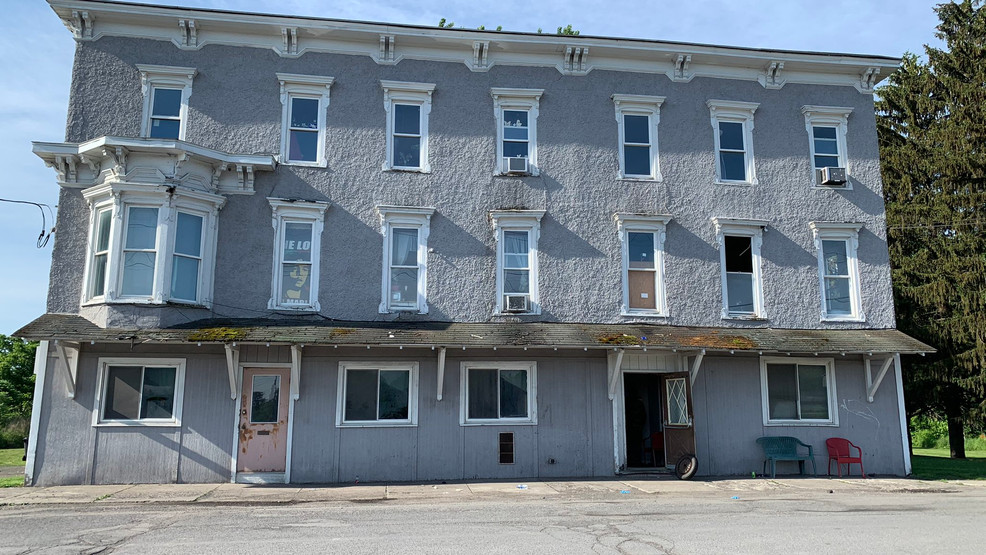