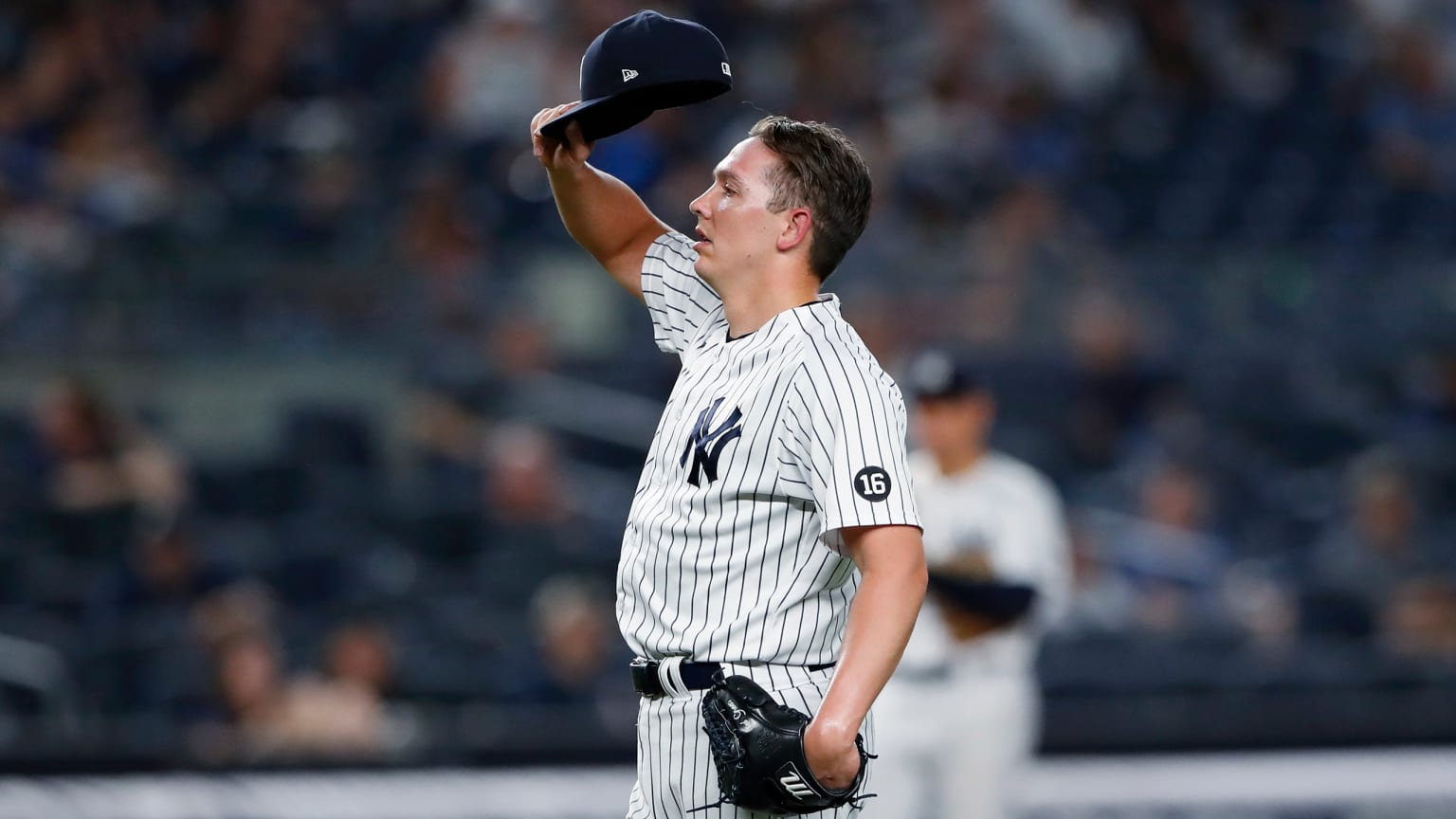 The fastball rolled off Chad Green’s fingers, a belt-high invitation to Bobby Dalbec, and the loud crack provided all of the information that the Yankees right-hander needed. There was no need to turn and watch that eighth-inning drive to left-center field.

Dalbec’s two-run homer stamped an exclamation point on a four-run frame as the Red Sox surged to hand the reeling Yankees a 7-3 loss on Saturday evening at Yankee Stadium, the Bombers’ ninth loss in their last 12 games. They have lost four of six games in this rivalry week homestand against division opponents.

Kiké Hernández and Christian Vázquez also drove in runs against Green, who was unable to get the third out of the inning. Hernández snapped an 0-for-27 skid with a two-out RBI double, chasing home Rafael Devers with the go-ahead run, and Vázquez followed with a soft double that scooted over the first-base bag.

Gleyber Torres drove in all three Yankees runs, slugging a two-run homer in the fourth inning and lifting a game-tying sacrifice fly in the sixth.

Jameson Taillon turned in his best start as a Yankee thus far, pitching scorelessly into the sixth inning before running into trouble his third time through the order — an ongoing theme for the right-hander.

Miguel Andújar’s inability to catch Xander Bogaerts’ double against the left-field wall — a play that had a 95 percent catch probability, according to Statcast — loomed large in that inning. Devers followed with a two-run single off Taillon, and Marwin Gonzalez gave Boston a lead with a double off Jonathan Loaisiga.