Mets activate three players off injured list prior to series opener vs. Diamondbacks 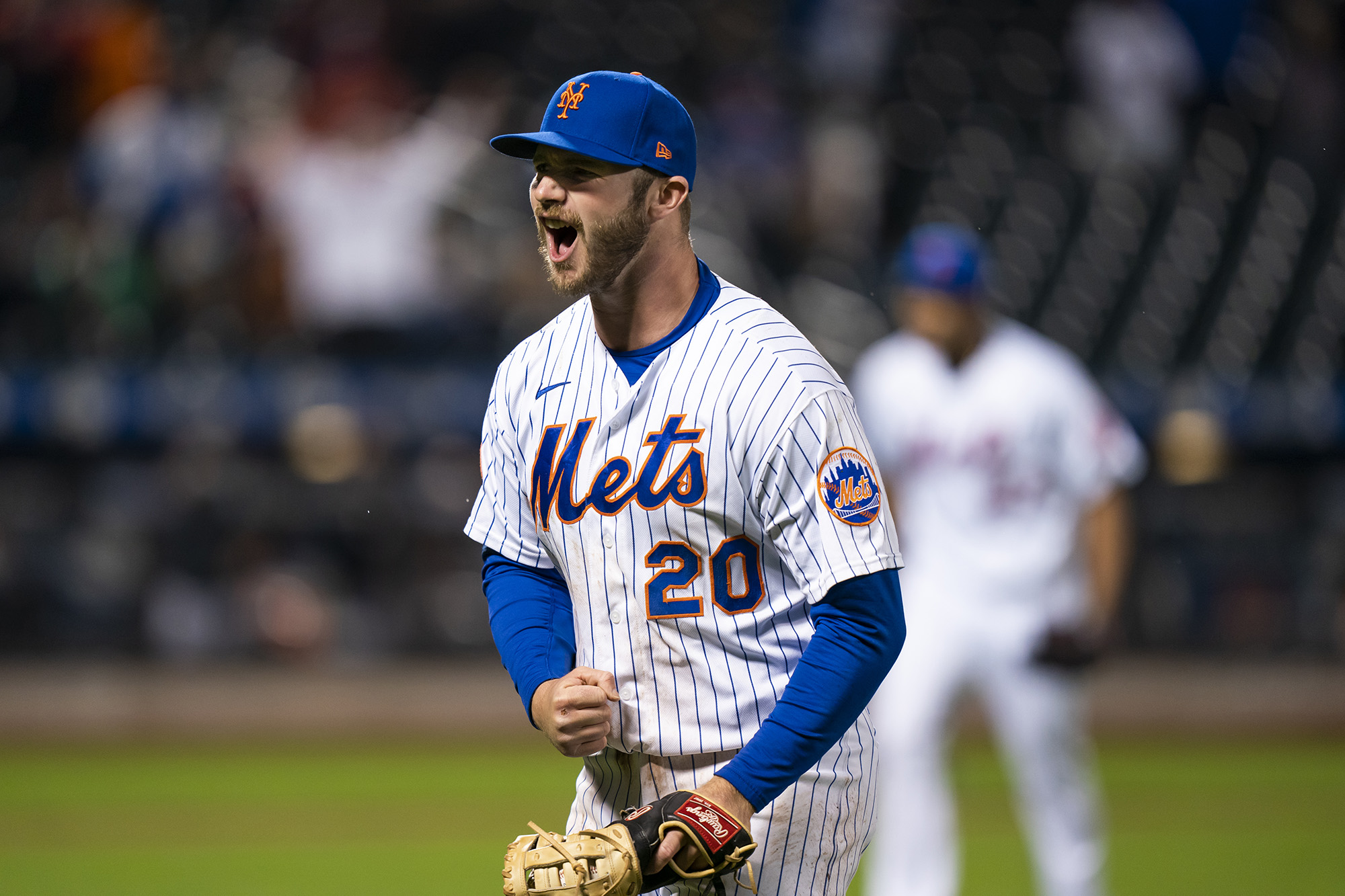 The replace-Mets are about to more closely resemble the actual Mets.

The team activated three players from the injured list before Monday’s series opener in Arizona, including first baseman Pete Alonso, reliever Seth Lugo and outfielder Kevin Pillar. That dropped their number of players on the IL, which hit a season-high 17 earlier this week, to a more manageable 13.

Over the past few days, Alonso worked to convince the Mets that he did not need a Minor League rehab assignment. To that end, he tracked pitches in the bullpen, took batting practice off high-velocity machines, and completed all the defensive reps necessary to prove that his sprained right hand was no longer an issue.

The return of Alonso means one of their top offensive weapons is back in the lineup. Despite the missed time, Alonso leads the Mets with six home runs, seven doubles and 19 RBIs, to go along with a .236/.336/.433 slash line.

“Huge presence,” was how manager Luis Rojas described him. “I know [James] McCann has been a really good first baseman for us lately, but to have Pete in there, just the impact of his presence, it changes a lot of things. I think having Pete there can help guys like [Dominic Smith], can help guys even like Billy McKinney in the lineup, those lefties around him that he can protect. … His presence is definitely something that we need. If we hit for power, which is something that Pete can do, we can score a lot of runs.”

Lugo, who underwent surgery to remove a bone spur from his elbow in February, had always been scheduled to come off the IL on Monday, the first day he will be eligible. Although rain forced some changes to Lugo’s Minor League rehab assignment, preventing him from pitching on back-to-back days, he still took the mound four times for Low-A St. Lucie and Triple-A Syracuse, allowing one earned run over 4 1/3 innings.

Far more surprising is the activation of Pillar, who underwent facial surgery after fracturing multiple bones in his nose when a 94 mph Jacob Webb fastball hit him on May 17. Pillar is coming off the IL just two weeks to the day after that incident.