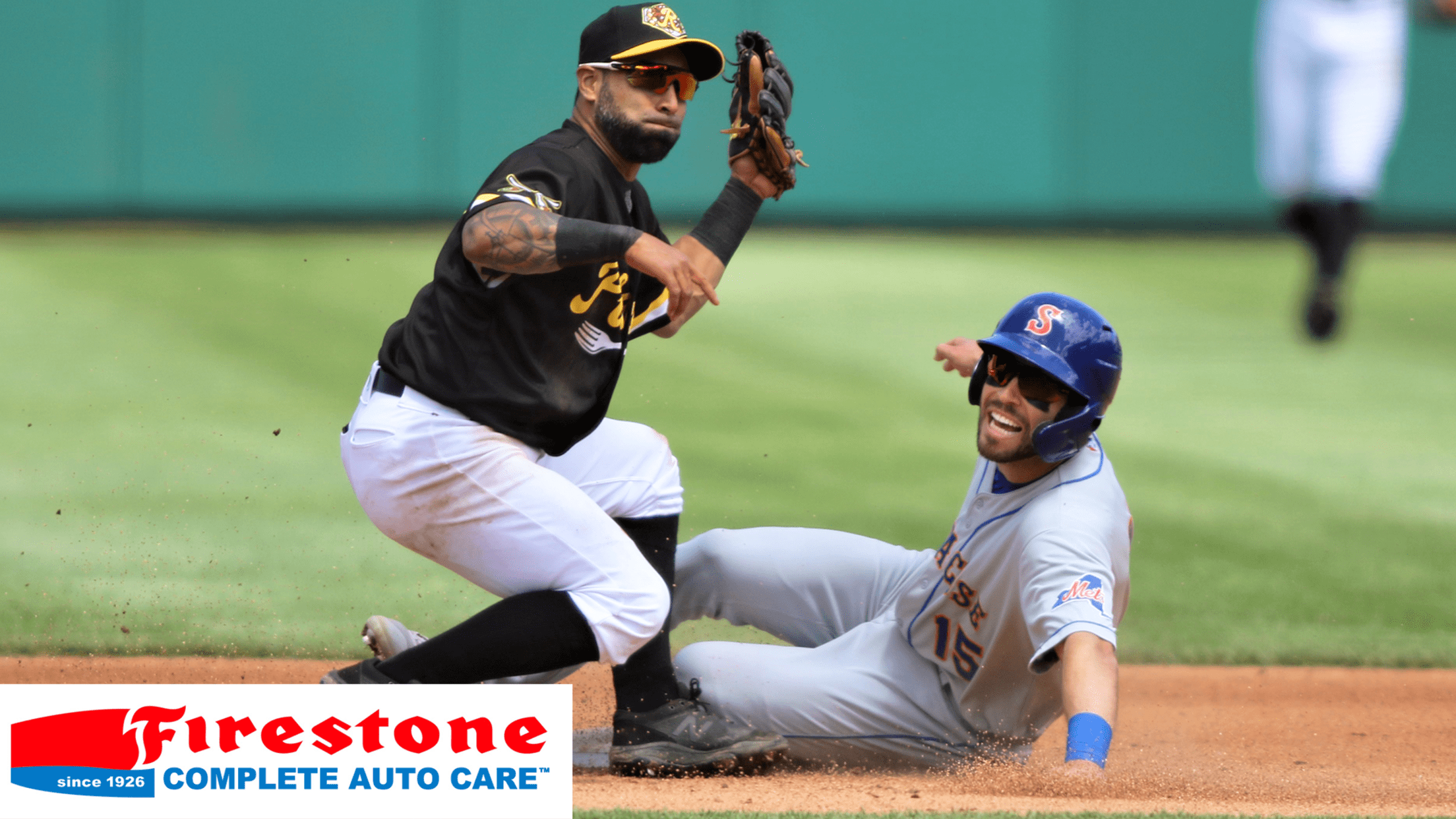 Jake Noll hit a grand slam with two outs in the 6th inning and Rochester held off Syracuse 9-8 Thursday afternoon at Frontier Field.

The grand slam gave the Red Wings (6-15) a 9-4 lead but the Mets (5-16) responded with four runs of their own in the top of the 7th. Justin Miller recorded the final six outs to register his second save of the season.

Rochester led 3-1 through three innings before Syracuse tied it in the top half of the 4th. The Mets briefly held a 4-3 lead in the 4th before Noll doubled in Carter Kieboom with one out. Blake Swihart followed with a sacrifice fly to give the Wings a 5-4 advantage.

Noll’s grand slam made it 9-4 but Syracuse cut the lead to 9-7. That’s when Mason Williams hit a fly ball to left field to drop for a base hit. Dan Rizzie scored but Cody Bohanek, the potential tying run, was thrown out at the plate to keep the Red Wings in the lead.

The Red Wings had 10 hits as a team but made three errors. Daniel Palka walked four times, drove in a run, and scored twice. Alec Keller went 3-for-5 with two runs scored in the leadoff spot. Noll finished with five RBI.