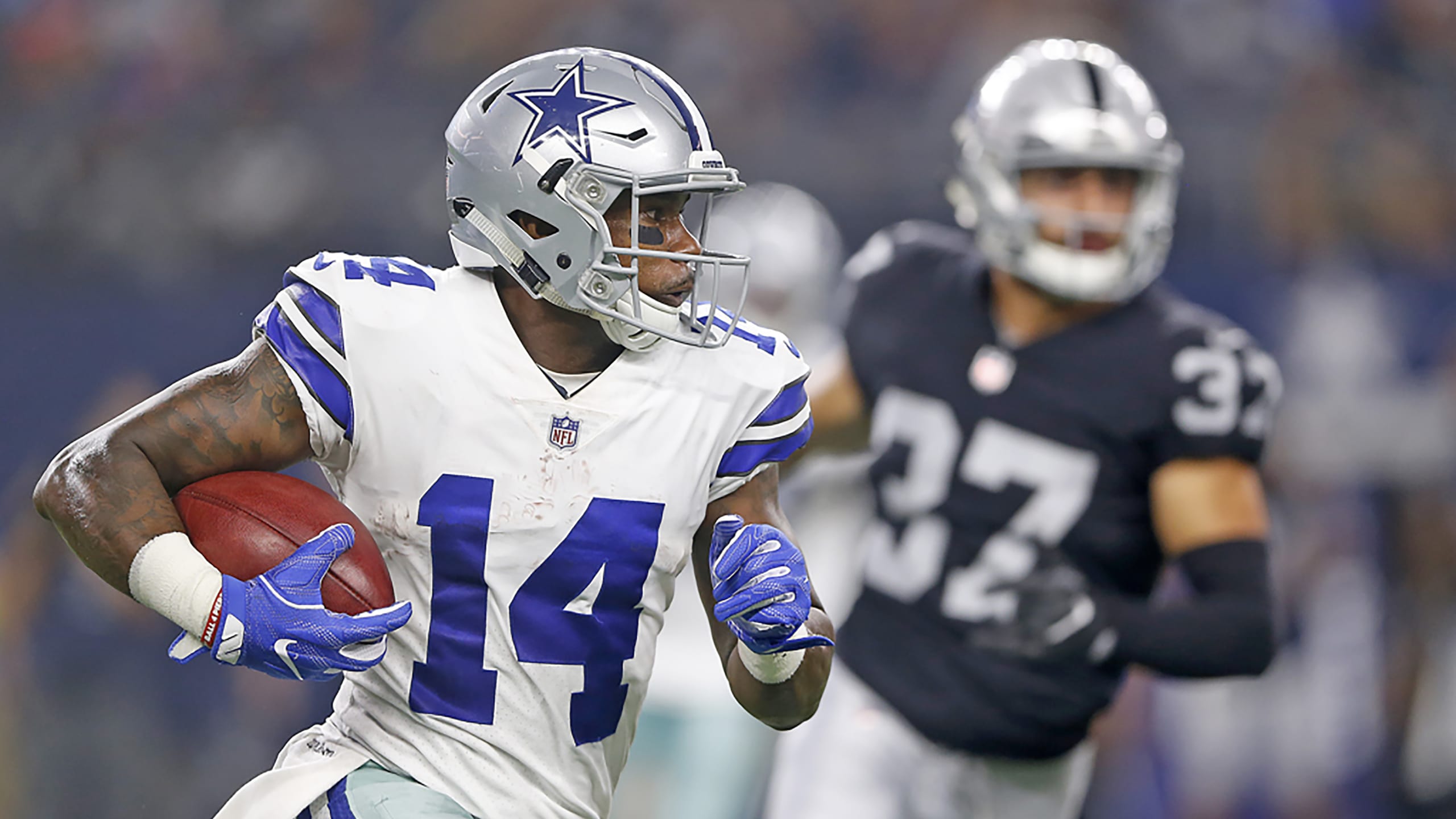 Lenoir comes to Buffalo after spending part of the 2020 season with the Seattle Seahawks’ practice squad.

The wide receiver enters his fifth season in the NFL and has played in eight games. He spent three seasons with the Dallas Cowboys from 2017 to 2019.

Lenoir went to the Cowboys as an undrafted free agent out of Western Illinois in 2017.