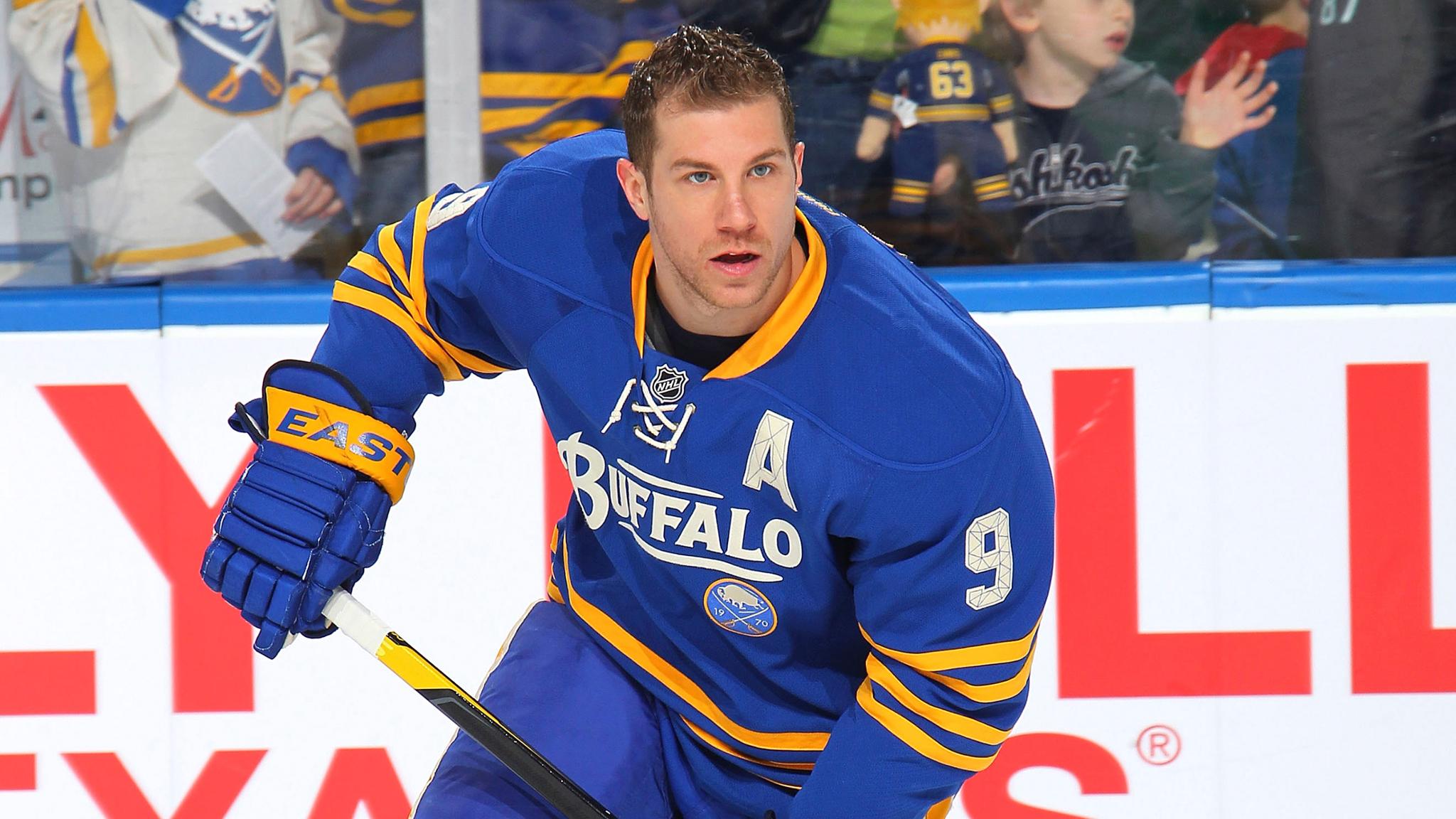 Former Buffalo Sabres forward Derek Roy announced his retirement on his social media channels Tuesday. Roy played 738 games over 11 NHL seasons, including 549 with the Sabres. He spent the past six seasons playing professionally in Europe.

“As a kid I dreamt of playing in the NHL and I would like to thank the Buffalo Sabres for taking a chance on a 5’9″ kid from Clarence-Rockland, ON,” Roy wrote. Read his entire message in the post below:

The Sabres selected Roy during the second round of the 2001 NHL Draft. He was among the young players who energized the franchise coming out of the lockout, tallying a combined 109 points for teams that went to back-to-back Eastern Conference Finals in 2005-06 and 2006-07. He had a career year in 2007-08, when he scored 32 goals and tallied a team-high 81 points.

Roy played for Dallas, Vancouver, St. Louis, Nashville, and Edmonton upon leaving the Sabres. He twice won silver medals with Team Canada at World Championships in 2008 and 2009 and won bronze at the Olympic Games in 2018.