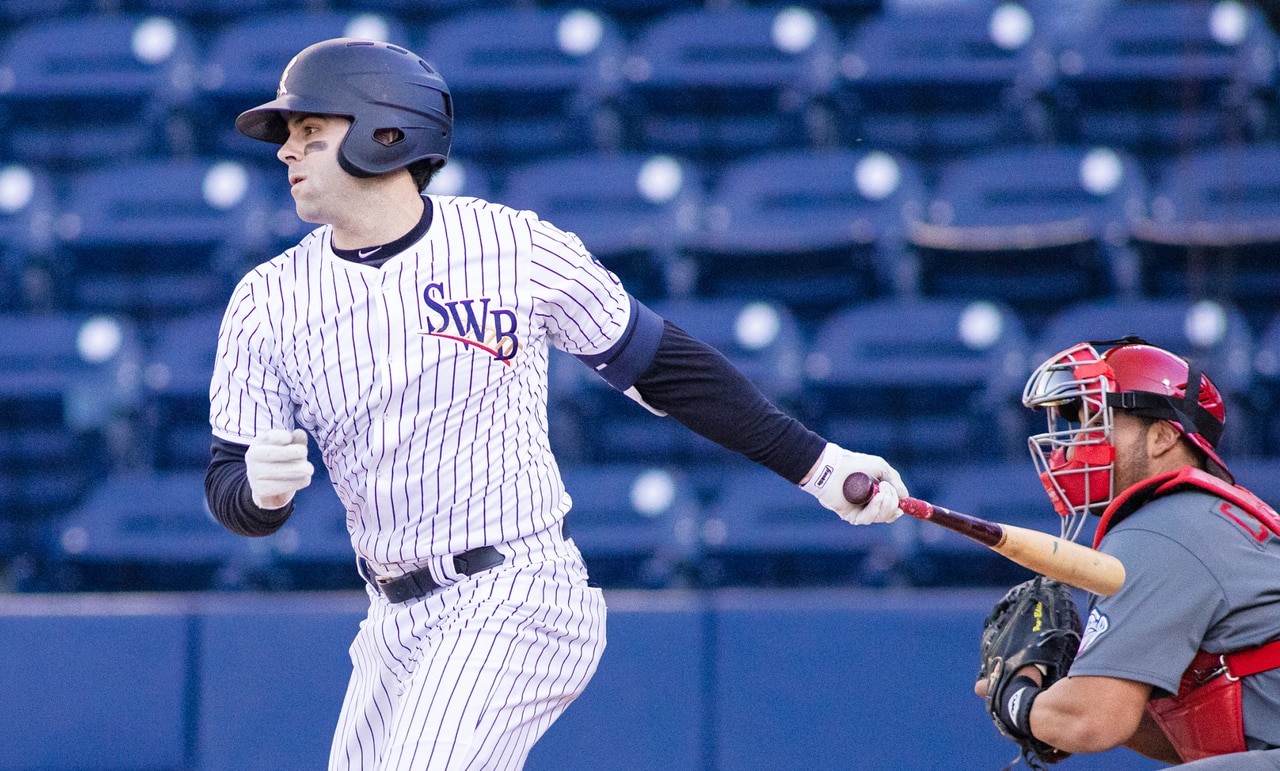 Brett Gardner should see increased playing time in center field in the wake of an injury to Aaron Hicks, who may be facing surgery for a torn tendon sheath in his left wrist, manager Aaron Boone said on Sunday.

“I would look at it as, Gardy is going to be in there a lot,” Boone said.

The Yankees signed outfielder Ryan LaMarre from Triple-A Scranton/Wilkes-Barre to a Major League contract to replace Hicks on the active roster, with LaMarre logging the start in center field on Sunday.

Hicks was placed on the 10-day injured list after Saturday’s game and will return to New York for further evaluation.

“He’s a good defensive outfielder that can play all three positions, and that gives us another center fielder along with Gardy on the roster,” Boone said. “You could potentially see kind of a platoon situation, left-right, with those guys in the short term.”

Boone said that outfielder Estevan Florial would have been considered for promotion, but he was not eligible because he has not been with Scranton/Wilkes-Barre for at least 72 hours. Florial is the Yankees’ No. 10 prospect according to MLB Pipeline.