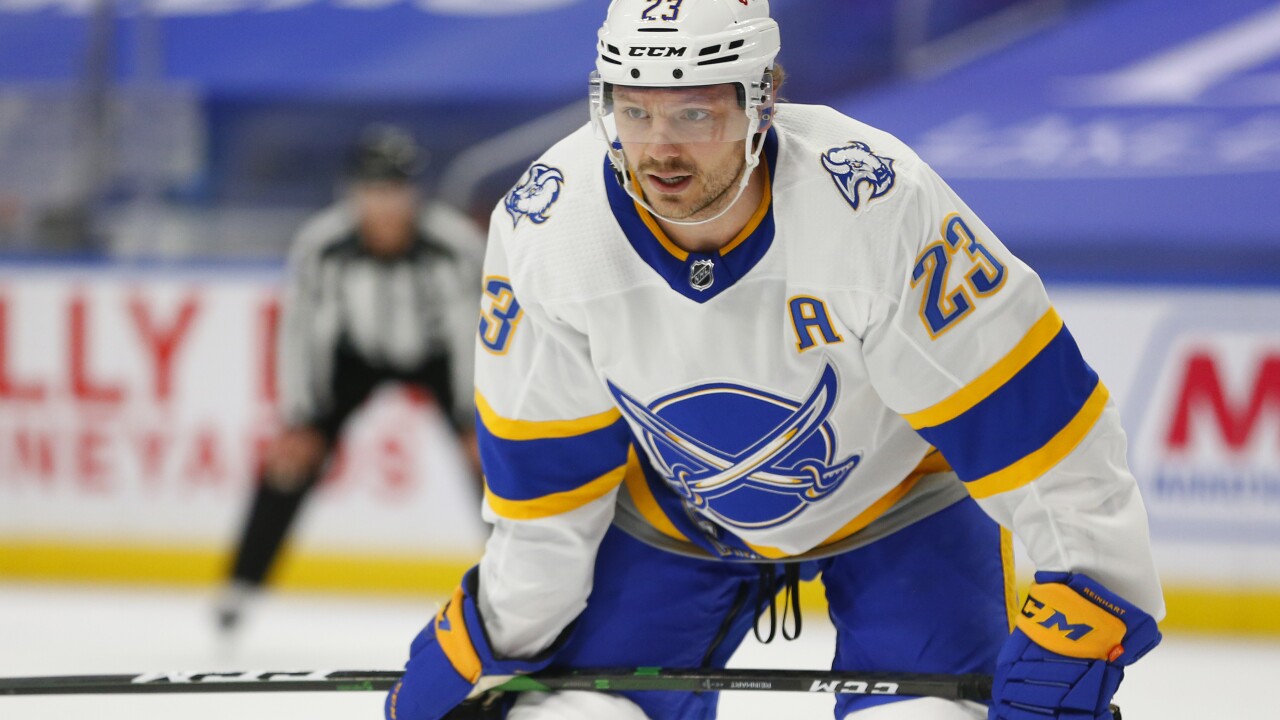 Sam Reinhart has been named the winner of the inaugural Rick Martin Memorial Award, given to the player fans believe best embodies what it means to be a Buffalo Sabre.

Fans submitted their votes in favor of a player who performs on and off the ice and has a presence in their community.

Thank you to all of you who submitted your vote!

With one regular season game left, Reinhart has 25 goals and 15 assists in 53 games played. His goal performance ties a career-high [2017-18] and makes him one of just 15 players in franchise history to have at least five 20-goal seasons with the team.

Five finalists were up for the award including Dylan Cozens, Kyle Okposo, Rasmus Ristolainen, and Jeff Skinner.