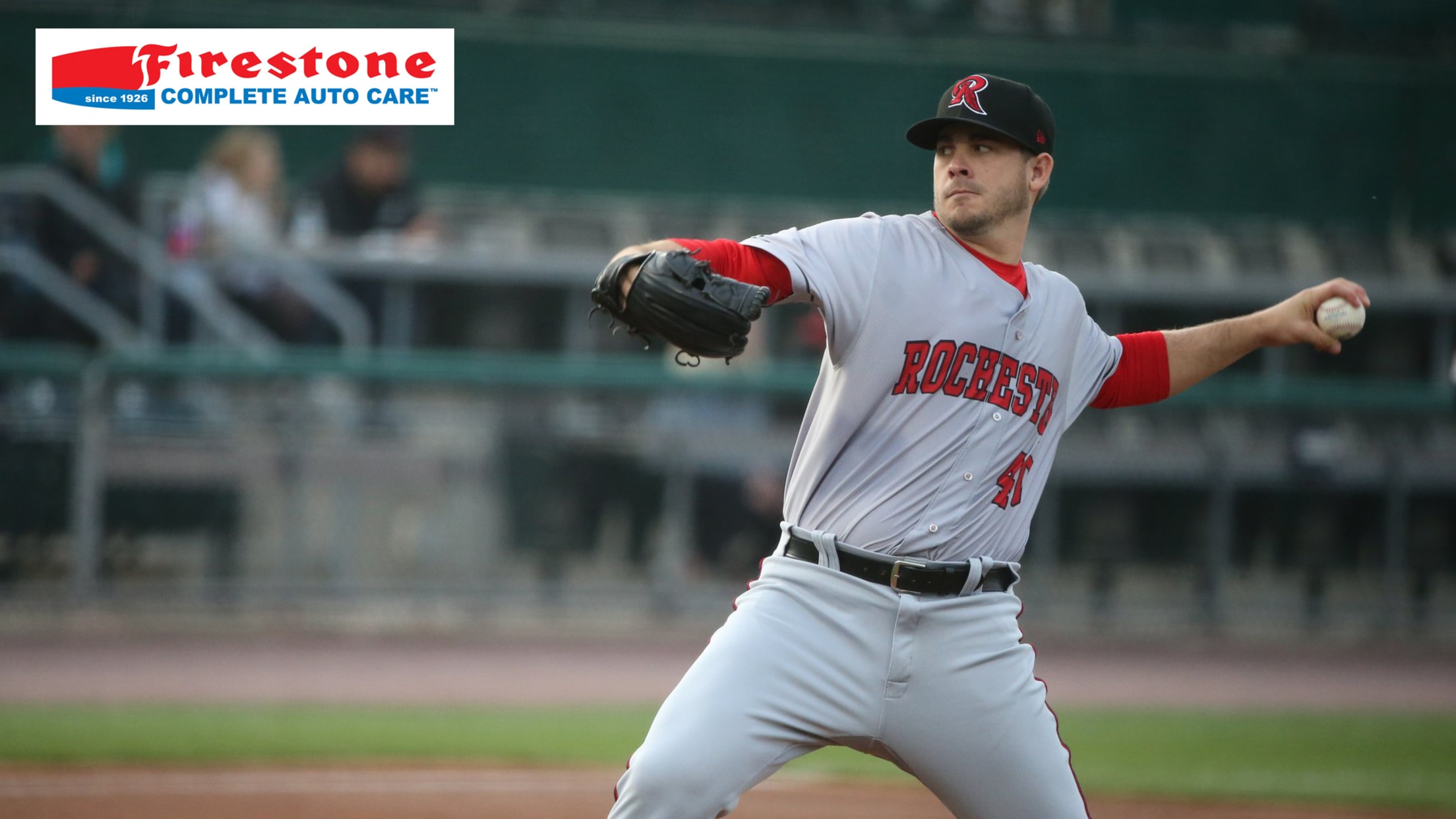 The Red Wings lost in walk-off fashion for a third straight game to open the season Thursday night in Lehigh Valley.

This time the Wings blew a 4-3 ninth inning lead and lost 5-4 in 10 innings – their second extra inning loss in three games.

The Wings (0-3) jumped out to an early 3-0 lead on Brandon Snyder’s two-out, three-run homer in the first inning.

Lehigh Valley tied the game in the second inning, but back came the Wings as a Raudy Read RBI double off the base of the wall in left center gave Rochester the 4-3 edge.

Wings still clinging to 4-3 lead in the 8th inning in Allentown. pic.twitter.com/2moOgw0I1d

But that double would be the last hit the Wings would muster all game.

The Red Wings took the 4-3 lead to the ninth inning but Luke Williams ripped a one-out RBI single up the middle to plate the tying run with one out in the inning.

After the Wings failed to score their runner from second in the top half of the 10th, C.J. Chatham’s RBI single in the bottom half sent the ‘Pigs home winners.

Ben Braymer became the first Wings starter to get through five innings this season as he allowed three runs on four hits and three walks. All three runs allowed came in a 35-pitch second inning.

Game four of the season opening six-game set is scheduled for 7:05 pm Friday night in Allentown. Right hander Jefry Rodriguez gets the ball for the Red Wings.