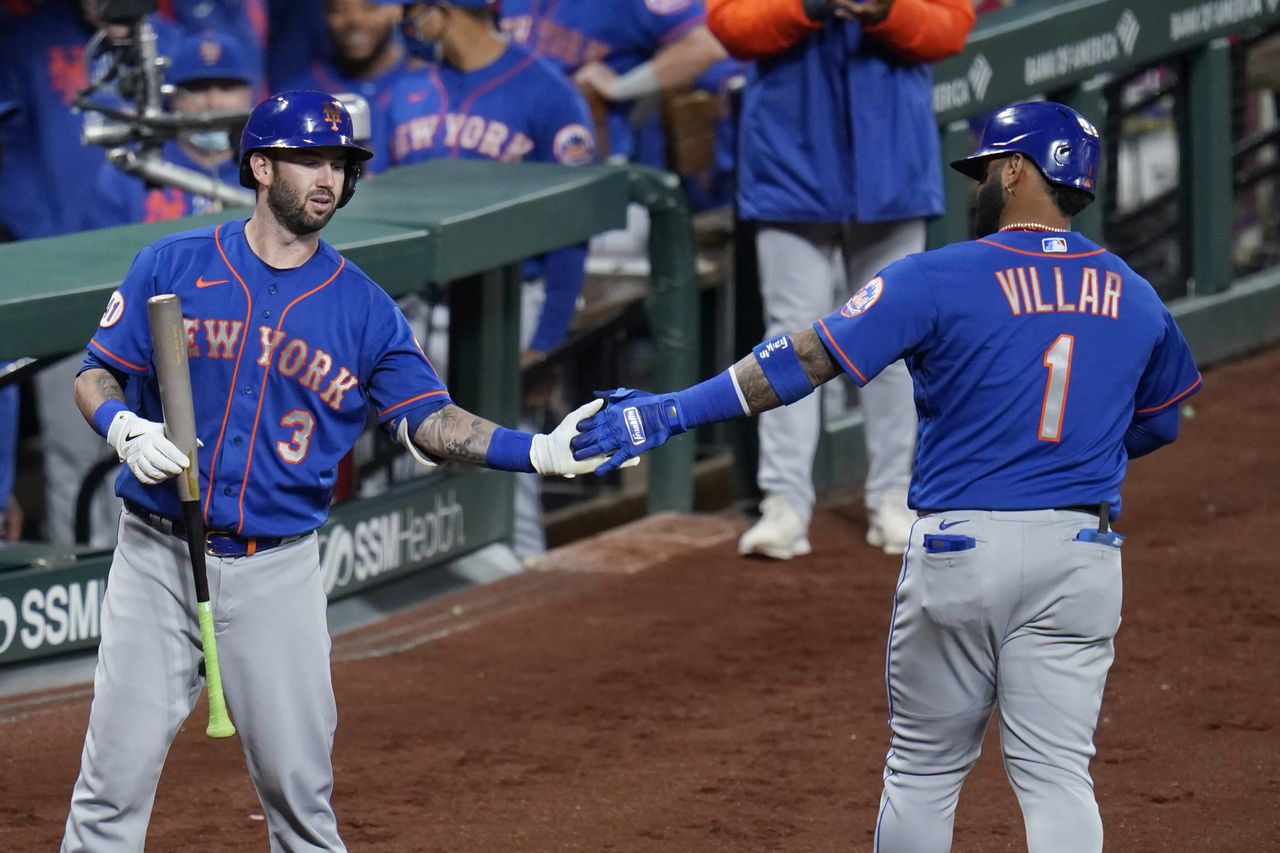 Although it generated relatively little buzz, the Mets somewhat quietly spent more than $10 million this winter to improve their bench. Too often in recent years, team officials attempted to build a cast of replacements on the cheap, leaving the club scrambling when its starting position players became injured. Now with more money at their disposal, the Mets wanted to use a chunk of it to build depth.

That is how Kevin Pillar ($5 million guaranteed) and Jonathan Villar ($3.55 million) found themselves in the starting lineup for Game 2 of the Mets’ doubleheader at Busch Stadium in St. Louis. With Brandon Nimmo on the injured list and Francisco Lindor benched because of a slump, Pillar, Villar, and backup catcher Tomás Nido thrived, each contributing multi-hit games in a 7-2 win over the Cardinals. Nido and Villar both homered, while Pillar collected three total hits in the doubleheader, which the Mets split after dropping Game 1, 4-1.

With that sort of offensive backing, the Mets cobbled together 21 outs from six different pitchers to cruise to victory.