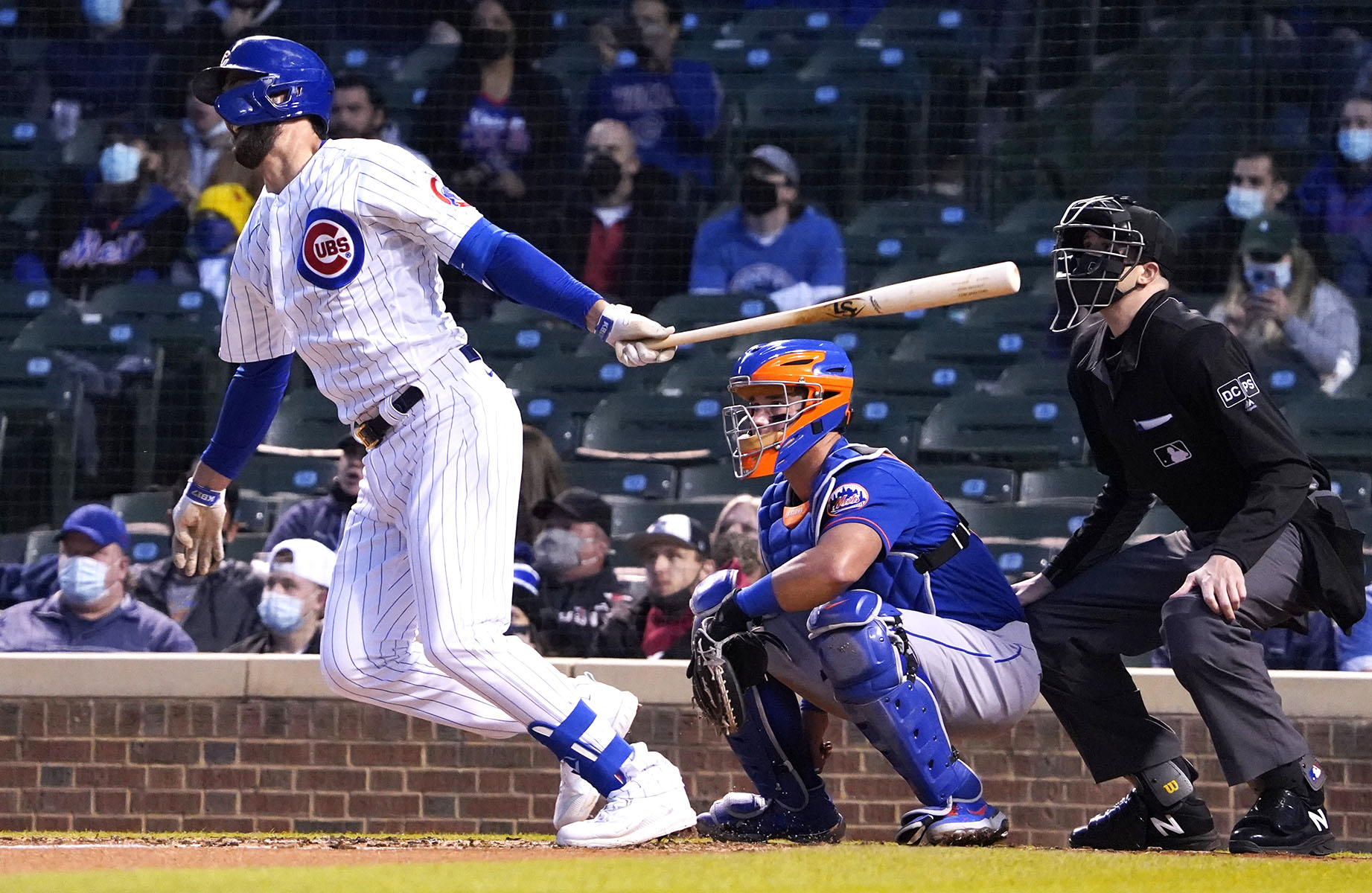 The Mets’ continued inability to generate offense, even when baserunners are given to them for free, haunted them on Thursday at Wrigley Field. Unable to score in the top of the 10th despite loading the bases with one out, the Mets lost in the bottom of the inning, 4-3, when Jason Heyward hit a walk-off single.

After Kevin Pillar opened the 10th on second base and moved to third on a wild pitch, Jeff McNeil struck out for the first out of the inning. The next two Mets walked in succession to load the bases, but Dominic Smith hit into an inning-ending double play. Minutes later, the Cubs loaded the bases themselves on a hit batsman and an intentional walk, leading to Heyward’s hit.

The Mets fell behind early when the Cubs rallied for three runs off Joey Lucchesi in the third inning. But Pete Alonso’s second homer in two nights pulled them closer, and the Mets completed the comeback when J.D. Davis hit a pinch-hit, RBI double off Ryan Tepera in the seventh.