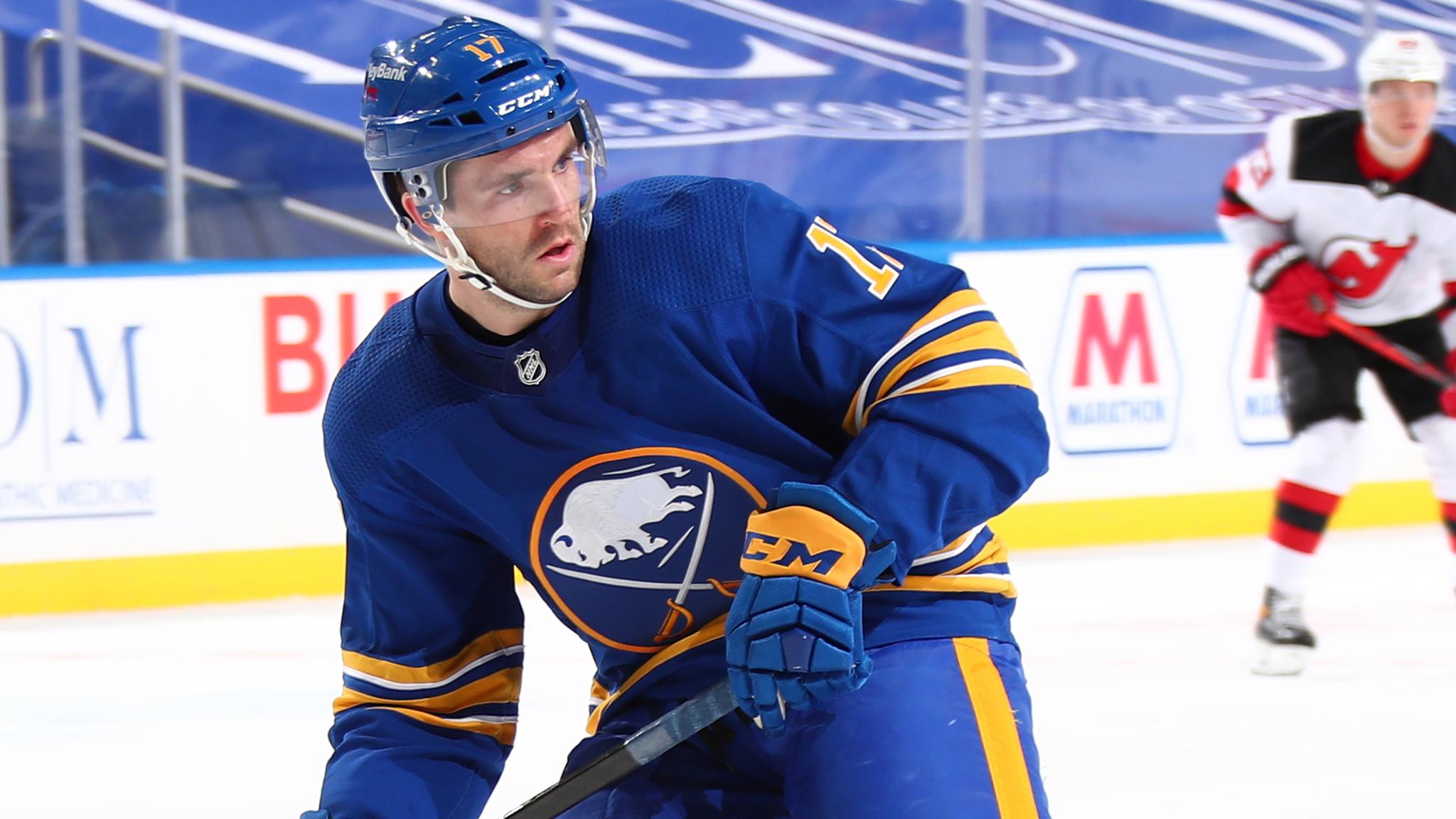 The Buffalo Sabres have recalled forward Steven Fogarty from the Rochester Americans. The team has also reassigned goaltender Ukko-Pekka Luukkonen from the Amerks to the team’s taxi squad.

Fogarty has recorded the first three points of his NHL career (1+3) in eight games this season.

He signed a one-year contract with Buffalo in October and was named captain of the Amerks after spending three seasons in the New York Rangers organization.

He has yet to appear in an NHL game.

Buffalo is currently dealing with injuries at both the goaltending and forward positions.

The team announced this afternoon that Kyle Okposo will miss the remainder of the season after having successful surgery on a broken bone in his cheek. He was hit in the head with a shot on Thursday.

Luukkonen is also recovering from a minor lower-body injury.

Dustin Tokarski made 27 saves in Thursday’s win in Washington and is expected to start again this afternoon. Michael Houser served as the backup.

Granato will address the media with updates later this afternoon.

Buffalo opens up a five-game homestand with back-to-back afternoon games against the Pittsburgh Penguins today and Sunday.