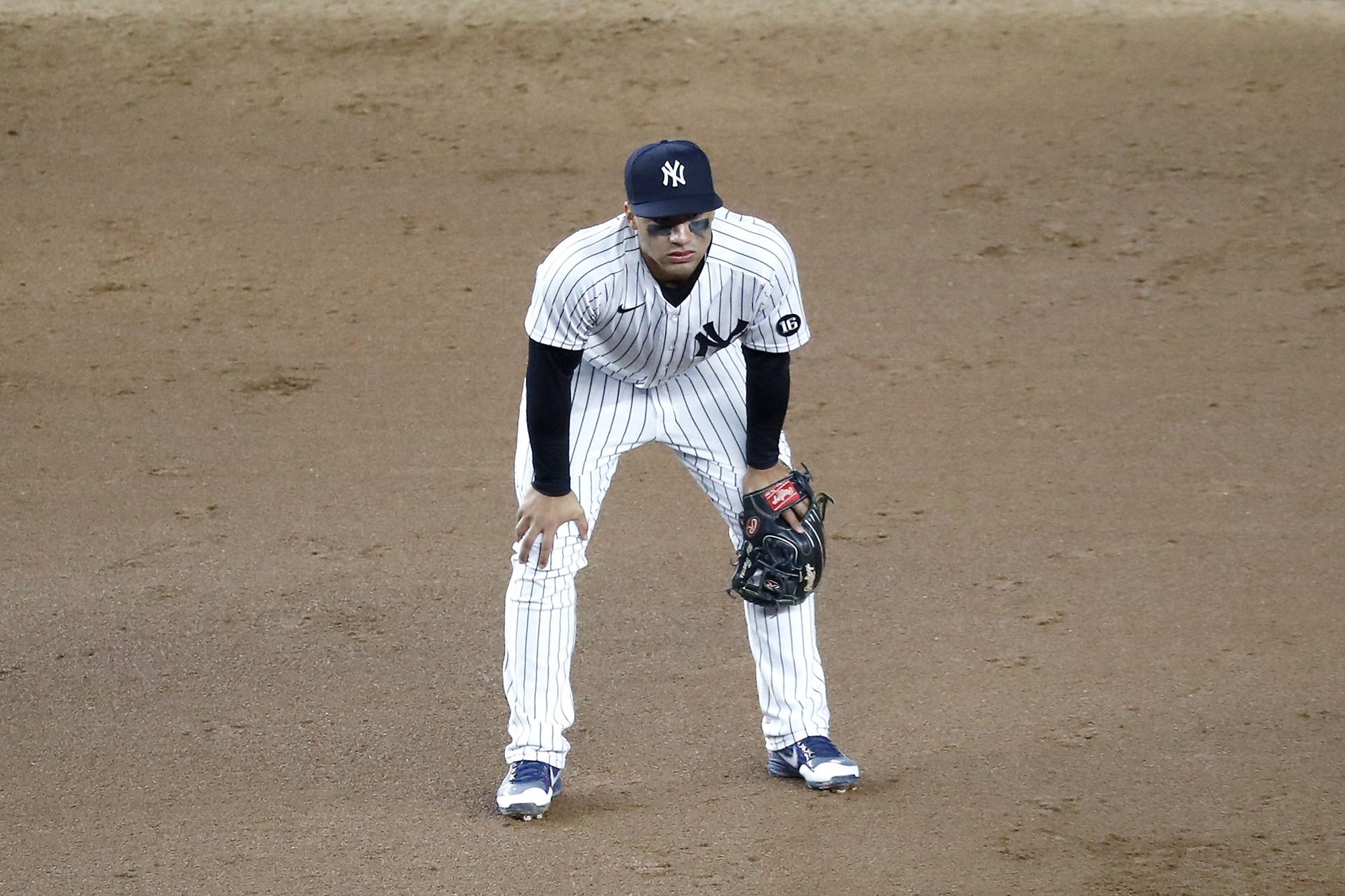 What started as a night of hope after the Yankees debut of Jameson Taillon ended with what may go down as one of the most frustrating losses of the season. Taillon was mostly impressive in his first start since May 2019, allowing two runs on three hits with seven strikeouts and no walks in 4.2 innings. However, what happened after he exited the game is mostly what will be remembered from this game.

As the Yankees’ bullpen put up scoreless inning after scoreless inning, their offense just couldn’t do enough. They went 3-for-14 with runners in scoring position while leaving 12 on base. It wasn’t as though they weren’t making good contract — 13 batted balls were over 100 mph — they just kept hitting them right at people or doing it at the wrong times.

After that, the bullpen could only hang on so long. A combination of defensive mistakes, pitching miscues, and the extra-innings rule eventually came back to cost the Yankees. They eventually fell 4-3 to the Orioles in an 11-inning mess of a game.