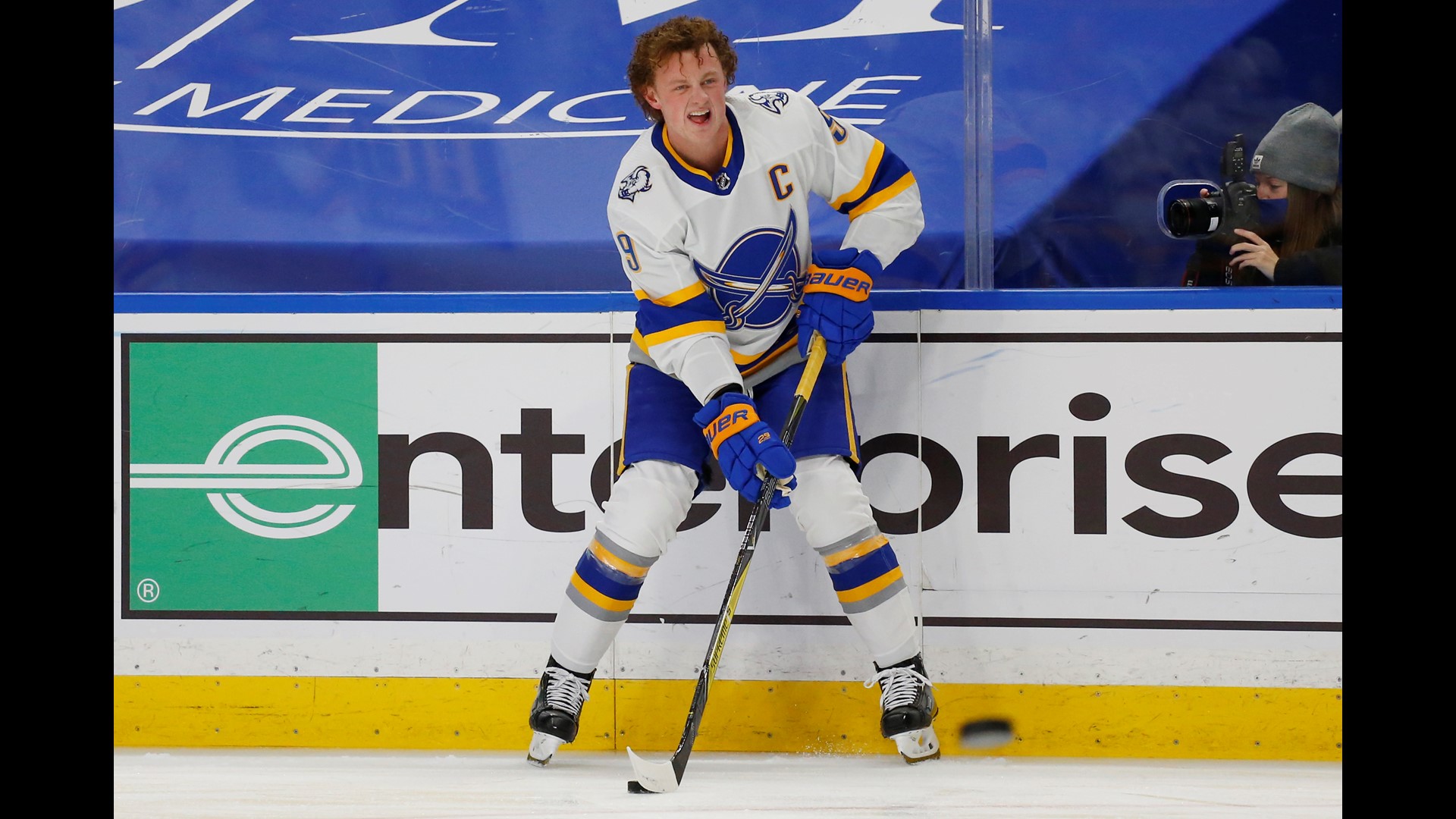 Buffalo Sabres Interim Coach Don Granato said he believes Sabres captain Jack Eichel should be back at some point before Buffalo’s regular season is scheduled to end on May 8.

“I spoke with him a couple days ago and did not get into details with him… he said he felt good and was feeling better,” Granato said about Eichel on Monday. “I don’t think and believe that [the injury] would be season-ending.”

Eichel has not played since March 7, when he suffered an apparent neck injury in a 5-2 loss to the New York Islanders.

The Sabres have missed their captain, in the middle of a 17-game winless streak, which they will have a chance to snap against the Philadelphia Flyers, who have lost four of their last five games, on Monday night.

The levy nearly broke on Saturday when the Sabres carried a 2-1 lead over the Boston Bruins before ultimately tacking a 3-2 loss onto the skid.

“It’s not going to be easy, and especially in this division, I think you can’t let up and you can’t play in spurts. You have to play a full 60 [minutes]… and to do that you have to find your game and be consistent with it and stick with it, even in times where the momentum swings away from you.”