A history of women’s basketball

Women’s basketball is a widely played and appreciated sport, especially at the collegiate and professional levels. While the NBA has a tendency to overshadow the WNBA, that does not mean this tremendous sport is not deserving of a great deal of respect. This site article shows us that women can be great sportsmen too, and we’ll help you develop your understanding of it. 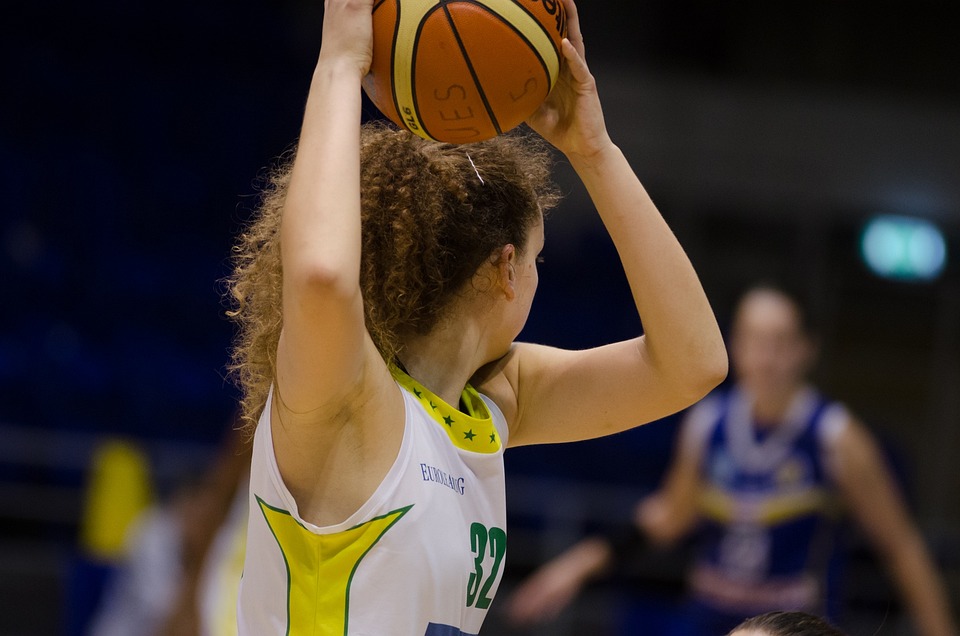 The First Mention of Women’s Basketball

The history of women’s basketball goes back a very long way. The earliest account of women’s basketball was in 1892 when the game was played wearing restrictive clothing and practiced by women at their colleges. The sport was originally designed to have restrictive rules that included covering women pretty much from the shoulders down in clothing, leading to difficulty playing. Some people worried that they would suffer from nervous conditions and other problems, but women proved they were tough enough to play the sport.

It was not until 1893 when the first collegiate matches started to take place. The game that started it all was between the University of California-Berkeley played the Miss Head’s school. The two schools were able to wear pants, and they did not have to deal with as many people expressing their Victorian-era beliefs that deemed women too dainty to play such a rigorous sport.

Sometimes, they played with the men’s rules, and other times they have modified rules, but the sport moved on through the 19th century.

The rules and equipment will be quite the same throughout all the levels of the game. In terms of equipment, you will commonly see the following:

The basis of the rules is that one team must dribble from one end of the basketball court to the other, and then they “shoot” the ball to get it in the net. From outside the “three-point line,” the baskets are worth three points. From inside that line and in “the paint,” the baskets are worth two points, except when someone is taking “free throws” as a result of penalties.

The game begins at jump-off, where the ref tosses the ball in the air, and both teams attempt to get the ball. You must dribble the ball to your destination, and you can only take one step without dribbling before you must shoot or pass the ball. You can commit fouls in many different ways, such as pushing, tripping, or goaltending, when you go for the ball in the air before it hits the rim or net. When you pass the ball, and it goes out of bounds, the last team to touch the ball forfeits it.

Presently, several different levels of competition exist with regards to women’s basketball. Younger girls will often play in local or intramural basketball teams before moving into high school basketball, where they continue to develop the fundamentals and finer points of the game.

Collegiate basketball is a major form of entertainment worldwide, especially in the U.S., where it is televised, and members of the WNBA scout future players. The WNBA and other professional women’s organizations for basketball are the highest tiers of the sport available today, and the popularity of the sport continues to grow.

Leagues now exist in Asia, Australia, South America, and Europe. The game is commonly played at a professional level, and it has been an Olympic sport, too. So, the game is played at all levels around the world, and the world competes on a grand stage every eight years, too.

Some women have changed the world of professional basketball for the better by being incredible players. Included in this list are such amazing people as:

Coach of the Houston Comets, former Olympian and professional. Cooper has poured her heart and soul into the sport for decades.

She was the head coach of the Connecticut Sun, a professional player, and an Olympian; she passed away in 2018.

Edwards was an incredible basketball player and Olympic gold medalist who played for the Minnesota Lynx and then became an assistant coach.

A member of the Women’s Basketball Hall of Fame, Holdsclaw had an incredible career that inspired many.

Although she only played two seasons in the WNBA, she was a gold medalist in the Olympics and a Women’s Basketball Hall of Fame member.

Women’s basketball is an interesting, growing sport that will continue to garner interest. Young women everywhere are inspired by the hard work put in by the women in the WNBA and at all other competition levels. This highly competitive sport is becoming more mainstream, and it’s easy to see the appeal!